eBay isn't for everyone, but with such a steady stream of good deals on gadgets, there's a reason to have paid the site a visit lately. Welp, apparently the online auction block marketplace (eBay reached out to let us know they're not just an auction block, but a marketplace where the overwhelming majority of listings are buy it now or new, in case you were wondering!) has been hacked, and it's time for all users to change their passwords. This should be a preventative measure, as the company hasn't noticed any fraudulent activity on anyone's accounts just yet. Nevertheless, that doesn't mean your credentials aren't now resting on someone's computer waiting to be sold or exploited someday. Better safe than sorry. 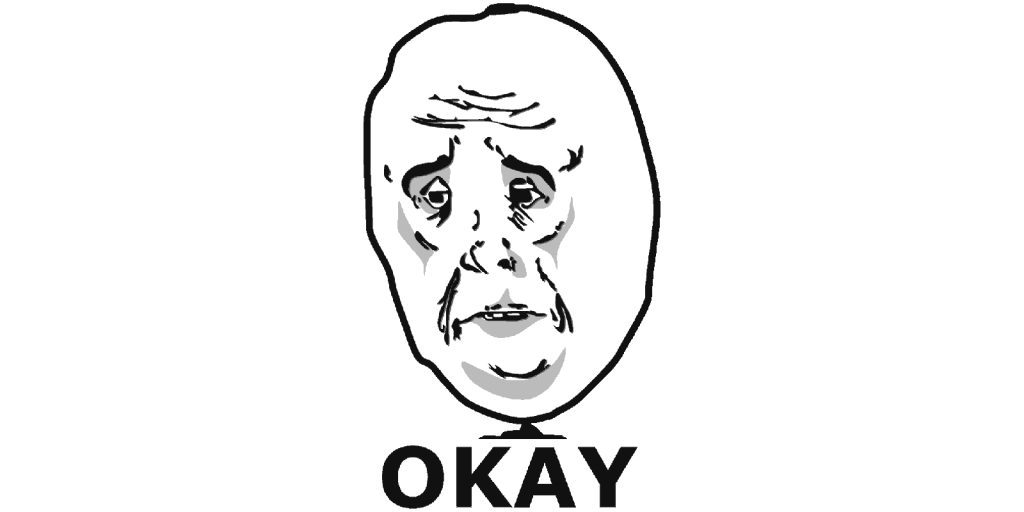 The attackers managed to gain access to a few employee accounts, with which they were able to tap into the corporate network. The compromise occurred sometime between late February and early March, and the company is now working with law enforcement to investigate the matter. For more information, here's the full press release.

SAN JOSE, Calif.--(BUSINESS WIRE)--eBay Inc. (Nasdaq: EBAY) said beginning later today it will be asking eBay users to change their passwords because of a cyberattack that compromised a database containing encrypted passwords and other non-financial data. After conducting extensive tests on its networks, the company said it has no evidence of the compromise resulting in unauthorized activity for eBay users, and no evidence of any unauthorized access to financial or credit card information, which is stored separately in encrypted formats. However, changing passwords is a best practice and will help enhance security for eBay users.

Information security and customer data protection are of paramount importance to eBay Inc., and eBay regrets any inconvenience or concern that this password reset may cause our customers. We know our customers trust us with their information, and we take seriously our commitment to maintaining a safe, secure and trusted global marketplace.

The database, which was compromised between late February and early March, included eBay customers’ name, encrypted password, email address, physical address, phone number and date of birth. However, the database did not contain financial information or other confidential personal information. The company said that the compromised employee log-in credentials were first detected about two weeks ago. Extensive forensics subsequently identified the compromised eBay database, resulting in the company’s announcement today.

Facebook Is Working On A Way To Share Music, TV, And Movies Using Your Mic On Android And iOS