Readers of a certain age may remember when MacGyver was a show on TV and not just a campy way to refer to tinkering with junk to make neat stuff. Now you can take on the role of MacGyver in the official MacGyver Deadly Descent game. It is unclear if you get to build an ultralight plane out of an old outboard motor, pipes, and a tarp, but there are plenty of puzzles to solve. 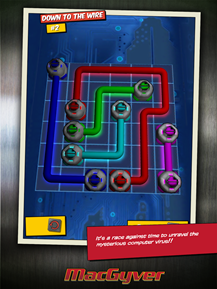 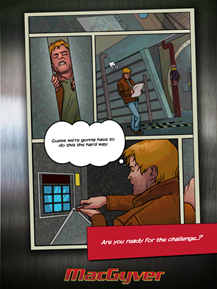 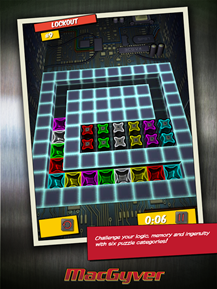 You're out to stop a malicious computer virus in this game, and the only way to do that is to make your way into the top secret D.A.W.N Laboratories. There are six different puzzle categories that involve logic, memory, and (MacGyver's secret weapon) ingenuity. The game also hilariously promises "links to free cheat app for those of weak character." 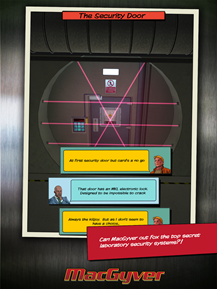 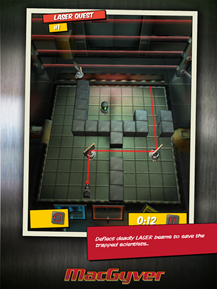 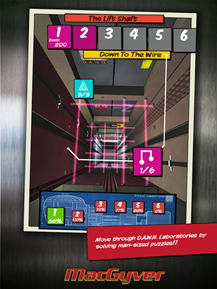 The visuals seem about on par with what you'd expect from a basic puzzler. The description says the game was developed with the input of MacGyver creator Lee David Zlotoff. So hopefully it's not just a generic puzzle game with MacGyver pasted in. It's $2.99 and there are no in-app purchases. Yay. 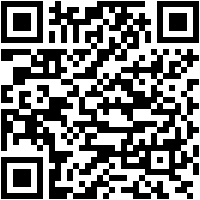