Sometimes the Google machine relents and the internet wins. The case of Mizuu's removal from the Play Store is an example of that. After just a few days of exile, the Google Play team got in touch with the developer to let him know the app was being restored. There is a condition, though. 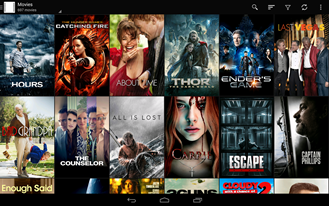 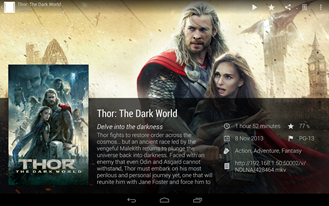 Mizuu gets to come back to the Play Store, but the developer had to agree to upload a new version that complies fully with Google's content policy. The whole unpleasant episode stems from Muzuu's third-party video ID database, which sometimes fails to properly tag adult content. That means it can show up in the app accidentally. The developer has decided to implement an additional app-level filter to prevent that.

The app is $2.99 in Google Play, but the dev is also following through with his pledge to make Mizuu open source. The app will be free to download outside of Google Play, but you can now buy it again to support the dev.