Transport on-demand service Uber started up a Play Store beta program a few weeks ago to test a big change. Today that version 3.0 redesign is live in the Play Store for everyone to enjoy. It looks like a nice visual improvement, but the changelog doesn't mention any new features in particular. 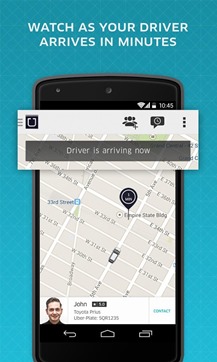 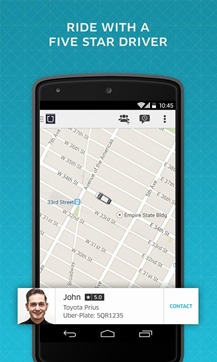 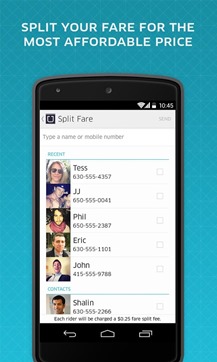 The new app has a proper slide-out navigation bar, some card-like elements, and a somewhat more refined layout. It's not a dramatic departure, but Uber says everything running behind the scenes has been rewritten to be faster and more accurate. There are some screens from the old version at the bottom. 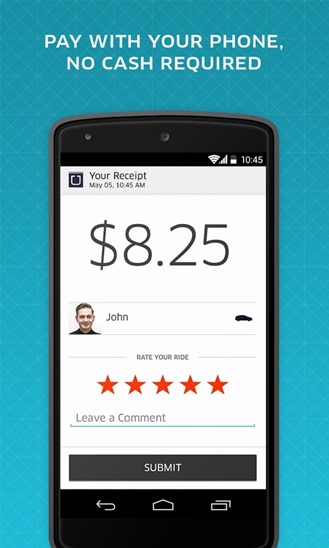 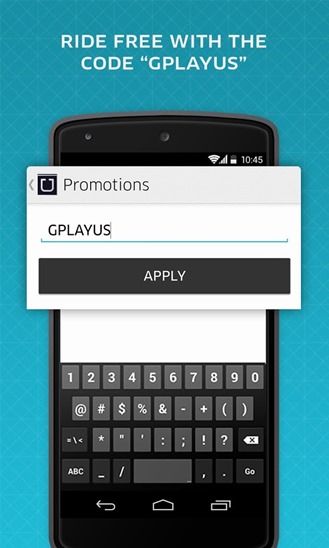 The beta release was a little crashy, but hopefully that's been worked out in the stable build. Uber is free to download and you get a little account credit on your first ride. 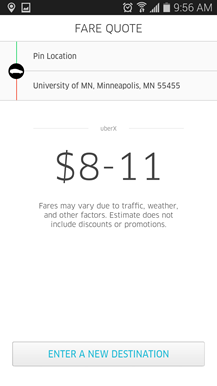 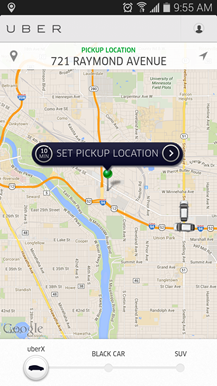 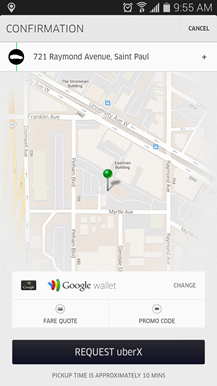 [Bonus Round] Steampunk Tower, Blazin' Aces, And Statue Of Liberty: The Lost Symbol

Toshiba Allegedly Will Provide Processors For Google's Project Ara Phones, Pricing For Which ...