Welcome to the latest entry in our Bonus Round series, wherein we tell you all about the new Android games of the day that we couldn't get to during our regular news rounds. Consider this a quick update for the dedicated gamers who can't wait for our bi-weekly roundups, and don't want to wade through a whole day's worth of news just to get their pixelated fix. Today we've got a literal tower defense game, a 2D aerial shooter, and an adventure game featuring the biggest leading Lady on Earth. Without further ado:

Here's a tower defense game that takes the name of the genre literally. There's not much complexity to Steampunk Tower: you control a rickety tower with six turrets which can be built and upgraded with various over-the-top weapons. Kill enough of the bad guys coming for you, and you can unleash a special attack from the laser on top. Have fun, but watch out for the usual IAP runaround from this former Flash game. Here's the international version.

Tower defense on the rise. Take charge of the immense Steampunk Tower and help the eccentric Lord Bingham protect his precious Etherium Mine. As the Imperial Army’s foot soldiers and mechanical monstrosities march into battle, fortify your epic spire with machine guns, cannons, lightning coil, saw launchers and more. This app offers in-app purchases. You may restrict in-app purchasing using your device settings. 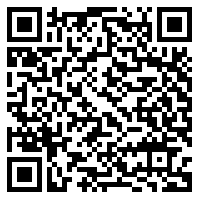 You know what the cutesy 2D air combat game Mini Squadron was missing? WWII-style pinup nose art. Blazin' Aces corrects this omission, and throws in a bit of a story and a few spruced-up visuals and animation as well. You control your upgradeable plane as it rises or lowers on a vertical path, shooting everything that moves. It's basically one of the old-school flying shooters like 1941, but with the perspective shifted 90 degrees to allow a little physics to enter the equation.

Take control of the skies in this 2D retro-aerial dogfighting game. Step into the cockpit of an ace pilot in the golden era of aviation, and destroy the invading forces. Featuring arcade style gameplay, the game is easy to learn yet difficult to master. 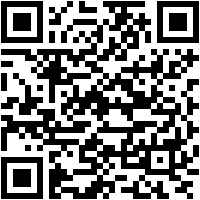 Lady Liberty's flame seems to have gone for a stroll, and it's up to you to find out where. Another in the ever-expanding collection of Microids point-and-click adventures, Statue of Liberty: The Lost Symbol includes the usual mystery and intrigue, plus some surprisingly high production values. You'll also have to contend with a few Gadgets & Gizmos-style brain teasers, a nice break from inventory puzzles. Here's a hint: this chick called Carmen San Diego should be your first suspect.

Investigate the disappearance of one of the most important symbols of the United States. You'll play the FBI special agent Susan Pierce. She's been sent to Liberty Island to clear up the unbelievable disappearance of the iconic flame of the Statue of Liberty. Ranger Cooper's help, you'll have to resolve this mysterious affair and uncover its perpetrators. As your search progresses, you'll unveil old secrets that the island is concealing. 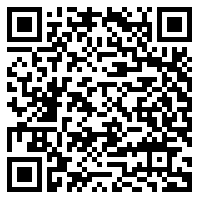