You can't talk about mobile gaming without mentioning the elephant in the room: the free-to-play model. The bane of many a purist gamer and unwitting parent, an over-reliance on free downloads and hooks for in-app purchases has made mobile gaming a minefield of games based on upsell and addiction. Italy's had enough, and its antitrust authority is investigating app store owners Google, Apple, and Amazon, and game publisher Gameloft, for unfair commercial practices.

According to a Reuters report, the authority is trying to determine whether advertising games as free when they require purchases to continue constitutes an unfair practice. The investigation is expected to take eight months, with a maximum fine of 5 million Euro (approximately $7 million) for each company found in violation. The European Commission launched a very similar investigation in February looking into the possibility of false advertising for "free" games.

I'm no fan of the over-reliance on in-app purchases currently flooding the gaming market, but it seems like there's a lot of room for confusion here. Italy's primary beef seems to be with games that are free downloads, but require an in-app purchase to progress past a certain point. In fact, very few of the current crop of games fit into this description, at least technically: most of the heavily-promoted "free" games make it difficult (but not impossible) to win or progress past a certain point without spending money. Alternately, games that use an "energy" system are free, but require players to wait before continuing or pay to advance right away. 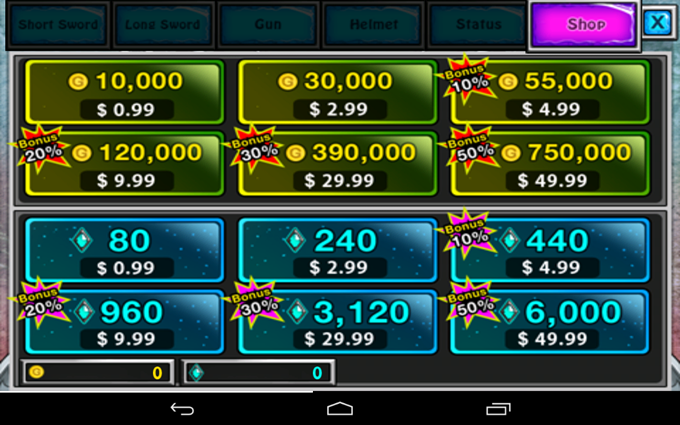 There are indeed games that are free to play, then require a purchase to advance, but these games tend to be less manipulative than the ones mentioned above. Most of them are using the in-app purchase system as a way to create a de facto demo - play our game for a little while, and if you like it, buy the full version! This is just a modification of the demo and shareware model that's been in place for decades, and as long as it's clearly spelled out in the app description, I don't really see any harm in using in-app purchases in this manner.

The bigger issue is games that are designed, at their core, to become a money pit: you pay real money for fake money or similar items that are consumable by the in-game system, allowing easier play for a little while before you have to pay again. This "freemium" model can be extremely lucrative, at least for a few publishers, but it's also manipulative, and it makes it almost impossible to enjoy a "free" game without spending real money. In contrast with the demo-style games mentioned above, these games are almost always heavily promoted with the "FREE TO PLAY" marketing system, despite the core of the game relying on in-app purchases. Gameloft is guilty of this on occasion, but there are far more indulgent developers and publishers, like Glu, Gamevil, EA and (just lately) Rovio. 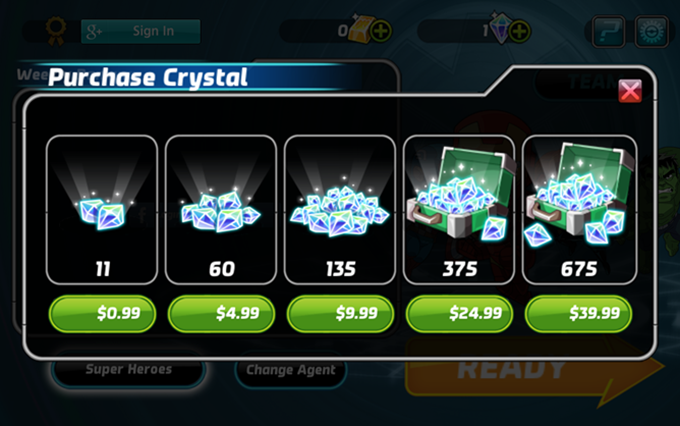 With the possible exception of Gameloft, even the maximum fine levied by Italy would be a slap on the wrist to these companies. It will be interesting to see if the Italian regulators can make the distinction between games that use in-app purchases as a more convenient demo system, and those that try to use in-app purchases as a limitless source of manipulative revenue. Without the distinction, here and in other places where the free to play model is being scrutinized, I fear we won't see any real shift in the attitudes of game publishers.

[Weekend Poll] Will / Would You Use PayPal On The Google Play Store Over Wallet Or Gift Cards?