Update: It looks like services are being restored now, as of 2:55PM PST.

If you're not able to load up some tunes in Play Music or your Hangouts messages won't go through, don't worry: the NSA hasn't revoked your Google privileges. Google services appear to be experiencing outages for some users at the moment, and the number of services affected appears pretty wide, though primarily it's affecting Android versions of those services, as opposed to web apps. 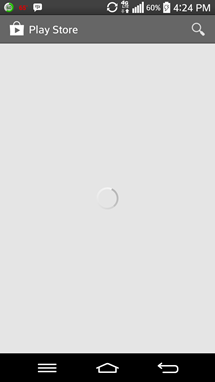 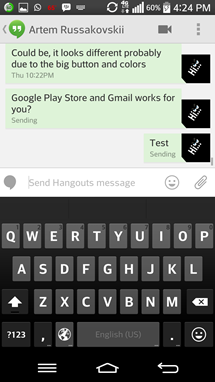 Google is almost definitely aware of the problem at this point, so just hold tight: someone is probably frantically trying to resolve this as quickly as humanly possible.

Thanks, +AlwaysSmile and everyone who sent this is.