Microsoft put a good deal of focus on Titanfall when it pushed out the Xbox One, and it remains the most high-profile title for the console. The action-packed first person shooter shakes up the traditional deathmatch formula by adding mechs that players are free to hop in and out of. As a result, the game introduces more of a vertical component to the firefight, as combatants are able to hop along walls and wage war across various floors. Now EA has released a companion app to the game for Android.

The app provides additional backstory on the Titanfall universe, a nice tough considering the game's lack of much of a single-player aspect. Inside, players can find information on characters, maps, and game modes. The software will let people track their stats and follow the action through a real-time mini-map. 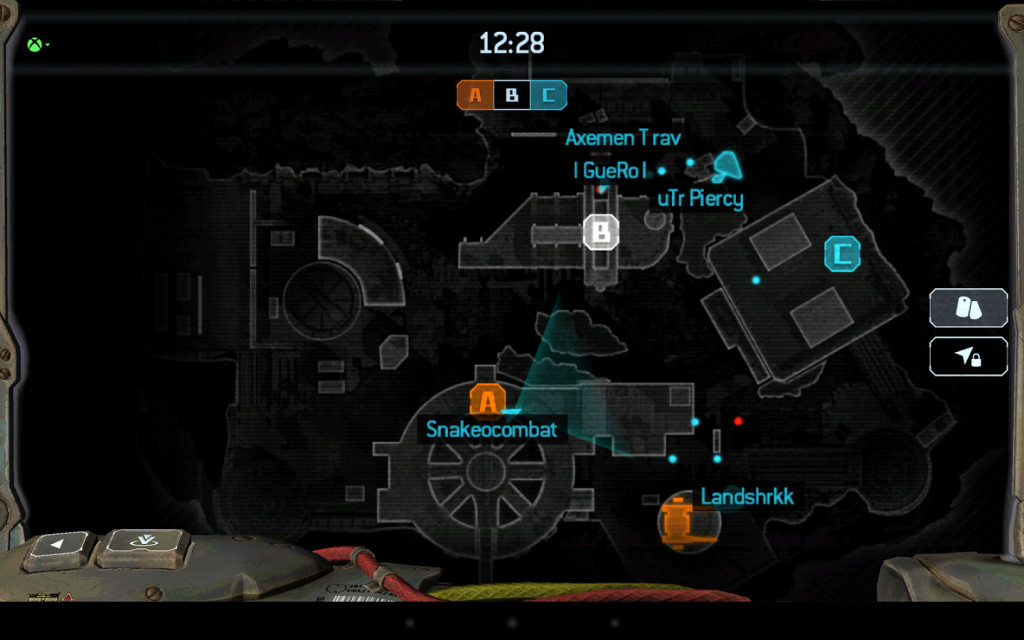 This release only works with the Xbox One version of Titanfall. Considering the game also came out for the PC, this effectively ices out a sizable number of its players. How nice.

Update: Titanfall is also available for the Xbox 360, and it looks like support for that platform is nowhere to be found as well.