The HTC One M8 is a metal phone, so naturally it launched in metallic colors: gunmetal gray, the M7's shade of silver, and some kind of gold. Since then, we've seen leaked shots of the phone in pink and blue. Now our eyes have witnessed it in red. 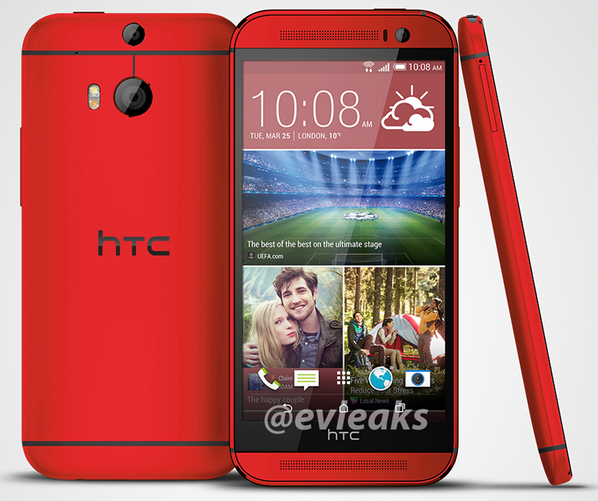 This image is joined by several real-life photos of the device posted on Mobile 01. 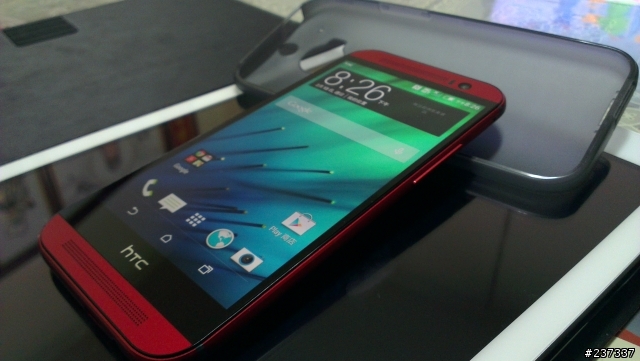 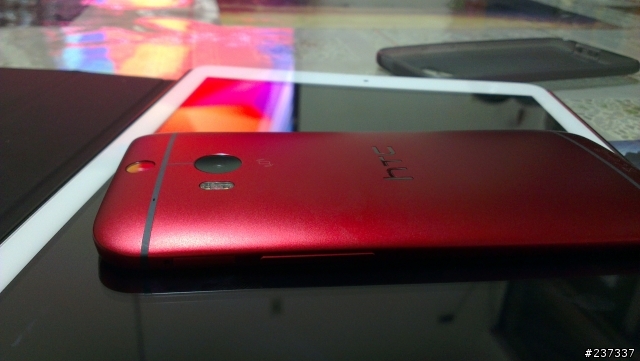 Update: These pictures were taken in Taiwan, where the red HTC One M8 is now officially available.

Here's a listing. MobileFun.co.uk has the phone for sale both in red and blue. 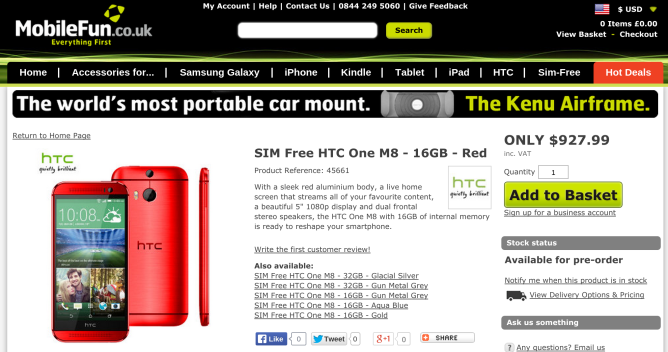 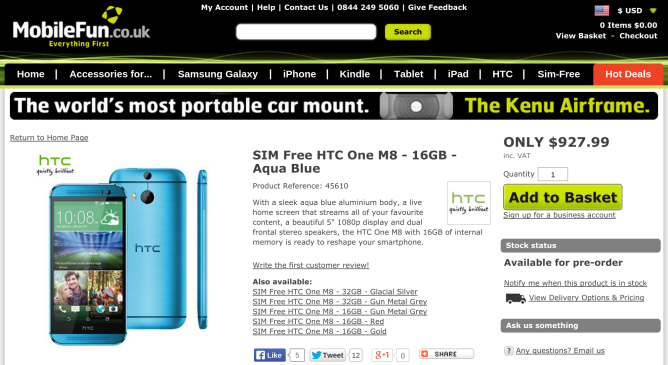 Over the course of its lifespan, the HTC One M7 also came in a plethora of colors, though those trickled out a bit more slowly. The company has apparently gotten this whole paint thing figured out. It remains to be seen what or if other M8 variants will pop up will show up down the line, but we wouldn't be surprised. There are plenty colors of the rainbow left, after all. Orange M8, anyone? How about green?