One of the most popular ways to make use of Google Voice on Android has long been GrooveIP. This app was able to route voice calls on a device through Google's free IP call service. Google finally ended third-party access to Google Voice yesterday, but GrooveIP was ready with an alternative. 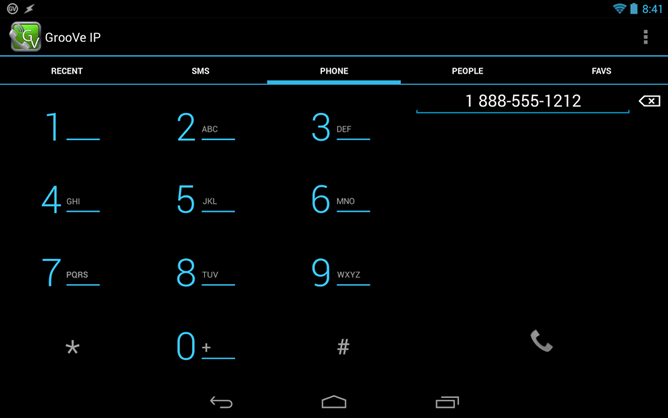 Users who update the app will find that Google Voice has been replaced with Ring.To. That means you'll have to sign up for a new account and use a different number when placing calls from the app. It's a bummer, but not really the developer's fault. The new version says all paid features are now included in the free app, presumably as compensation for changing to the new service. There may still be ads, though.

Hopefully GrooveIP users can settle into Ring.To as an alternative. There's an FAQ up on the Ring.To site with all the details. This is always the risk when you use a service like Google Voice in unusual ways. Yahoo Mail App Updated With News, Weather, Sports Scores, And That Other Junk From Your Yahoo ...