According to tipsters, the Dell community forums, and XDA, the Dell Venue 7 and 8 Android tablets are receiving an update to Android 4.4.2 today. Also, according to XDA, the update does break root on the devices, so watch out for that. 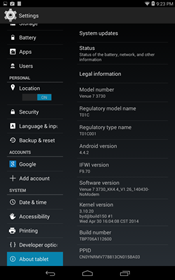 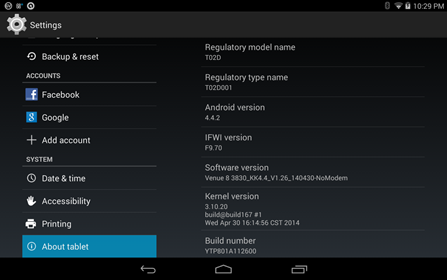 The devices' update to Android 4.3 also came simultaneously, so it's a good bet that it's available for both the 7 and 8 models right now if you go and check for it. The Atom-based budget tablets don't seem to be getting any truly major changes with this update, though of course a bump to KitKat is major in and of itself, so that's something to be excited about.

To check for the update, just head into settings and the "About device" section.

[Deal Alert] Use Amazon Free Photography Apps Deal To Get GTA: San Andreas For Free And $22 In ...