The people behind Pressy have been keeping quiet in the last week or two as the most recent estimated ship date came and went with no almighty Android buttons arriving at backers' doors. Nimrod Back has now updated the Kickstarter page to explain the issue, and it's not particularly good news. 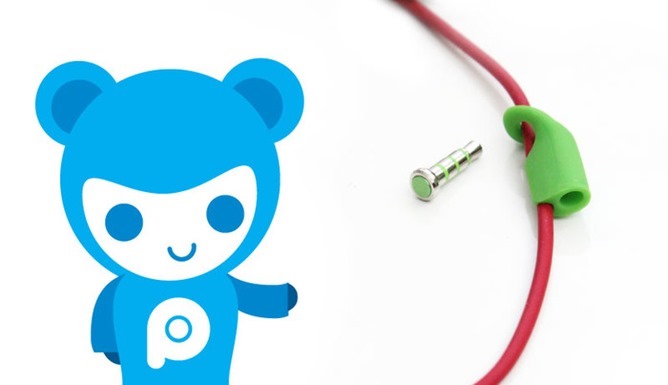 The team had more than 30,000 Pressys manufactured, but final quality testing revealed an unacceptably high failure rate after a few hundred presses. Rather than ship a sketchy product, Nimrod Back has recalled all those units and modified the manufacturing process. It now expects all Pressys off the line to be perfect.

Pressy has been plagued with delays in the last few months as cheaper Chinese versions of the headphone jack button have started showing up. In fairness, we don't know if these cheaper alternatives will be as sturdy as the newly produced Pressys. Nimrod Back has also promised to take legal action against the sale of the cloned buttons in the US, but it's not yet clear if its alleged patent is defensible.

We all know Kickstarters are often delayed as the realities of manufacturing set in, but the appearance of cheap alternatives has turned the internet against Pressy in a way I've seldom seen. The Pressy update didn't include a specific ship date, but the team says it will be soon.