If you've got a printer in your home or office, there's a pretty good chance it's made by Epson. Since the announcement of KitKat's new printer support, you might have also been looking forward to being able to send a document straight from your Android device to your Epson printer. Good news: that dream is now a reality. The manufacturer just announced that it has released a plugin to enable native printing support on Android KitKat. 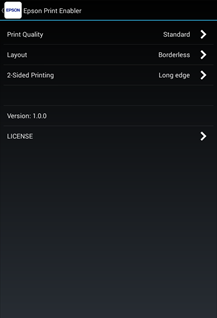 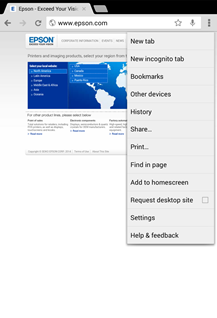 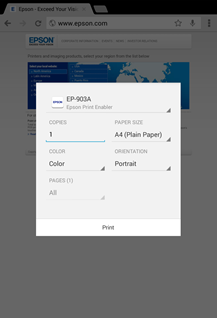 HP and a few other competitors have already released similar apps to enable printing for their own brands. Until now, only apps with custom support for Epson have been able to make use of the hardware.

To get started, just download the app from the widget below and turn it on under the Printing section in Settings. Epson says more than 60 new and legacy Epson Connect-enabled printers are compatible with the plugin, including some that were released as far back as 2008. Naturally, your device must be running Android 4.4 KitKat or above.