Welcome to the latest entry in our Bonus Round series, wherein we tell you all about the new Android games of the day that we couldn't get to during our regular news rounds. Consider this a quick update for the dedicated gamers who can't wait for our bi-weekly roundups, and don't want to wade through a whole day's worth of news just to get their pixelated fix. Today we've got a super-stylish gallery shooter, a gesture-driven hack and slash RPG, a strategic take on card battles, and a puzzle game where it's hip to be square. Without further ado:

The shooting gallery genre doesn't have a lot of life left in it, but with enough style, you can get away with just about anything. And Overkill Mafia has style in spades: while the gameplay is decidedly 2D, the graphics evoke a certain Frank Miller series transplanted the prohibition era. The game might take itself a bit too seriously at times, but solid point-and-shoot mechanics should entertain for a while... at least until the free-to-play grind starts to wear you down with weapons and upgrades.

Classic pick and shoot arcade shooter with a strong mafia stylization and gripping black-and-white comics graphics. The streets of Chicago speak of a new rising star. They say he's smart, ruthless and determined. They say he will go any lengths. They say he's got a scared face... Prove them right. Build your bootlegging empire. Shoot your way from the streets to the top mafia ranks. Crush other families to become the Godfather. Become the legend of the gangster world. 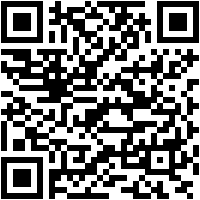 Cross a card battle game with something more strategic, like Settlers of Catan, and you'd get Summoner Wars. The intricate use of attack, defense, positioning, and environment make it notably different from the hoards of Magic clones currently flooding the Play Store. It's free to try, but you'll have to pay to unlock the faction decks and special cards. (Hey, it's probably cheaper than the real-life version of the card game.) Multiplayer options are impressive: online real-time, delayed, and hot-potato in a single device. 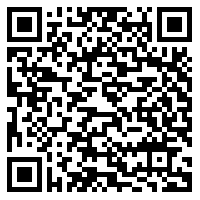 At first glance Mother of Myth looks like a standard hack-and-slash RPG set against a pseudo-mythical backdrop. And that's what it is. But solid production values (assuming you've got the hardware to run the game) and an interesting gesture-based combat system make it worth a look. It uses a series of swipe commands instead of button presses, but keeps the old isometric perspective. The free-to-play IAP game includes both a single player campaign and multiplayer battles.

Unleash the power of the Gods with an epic swipe battle system in this immersive 3D Action RPG inspired by Greek and Roman mythology. You are the chosen hero. Learn to use critical swipe skill attack gestures and strengthen your character to bring you one step closer to your destiny. Wield the power of Zeus, Athena, Artemis, and many more legendary gods to unleash an onslaught on your enemies in the epic war between Titans and gods.

Publisher BulkyPix is back with another puzzle game, and this one's a bit different. You have to match up tiles to make a 4-piece square of a single color, eventually turning the whole board to a single color. Movement and time restrictions will limit you in different levels, but clever players can hold on to tiles of a particular color to keep the advantage. Difficulty gets higher quickly as the boards get larger and new elements and restrictions are introduced.

4444 is an action puzzle with unique mechanics, designed to appeal to people of any demographics and culture. It is a very simple game, it only requires tapping on the screen, no swiping or complicated gestures. 4444's gameplay is super easy to grasp too. Four squares of the same colour and size merge to form a bigger square of the same colour. Join all the squares on the board into one and complete the level. 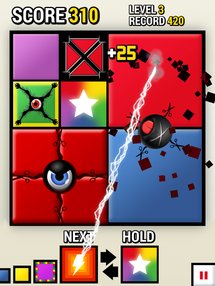 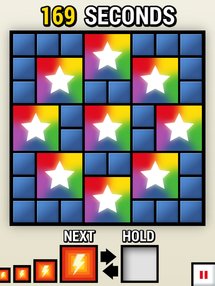 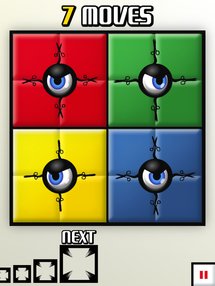 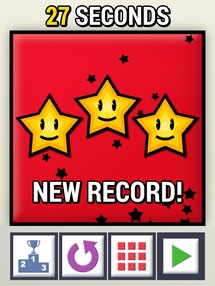 Swype App Updated To Not Ask Where You Are 4000 Times A Day Because It Probably Shouldn't Do ...