Yesterday, Google began rolling out a small update to the Newsstand app, bumping it up from 3.2 to 3.2.1. While the version number suggests this was only a bug fix -and it mostly is- there were still a couple of interesting additions discovered during a teardown.

Google is adding a helpful walkthrough for people who are new to Newsstand. Until now, the app has lacked a proper "onboarding" step for the first time an app is run. There's nothing unusual here; it's just your typical setup steps with a basic explanation of Newsstand and a screen at the end prompting users to pick a few preferred topics. 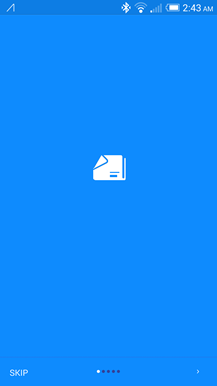 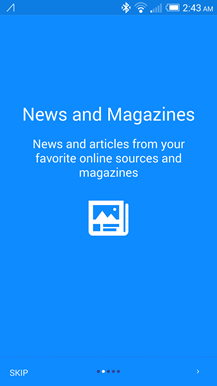 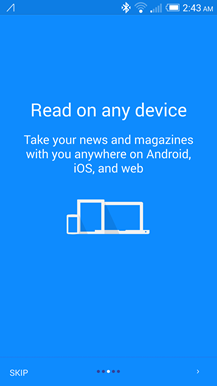 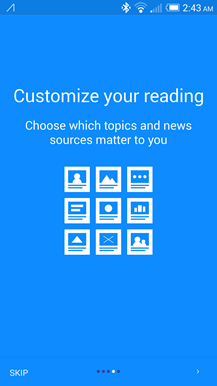 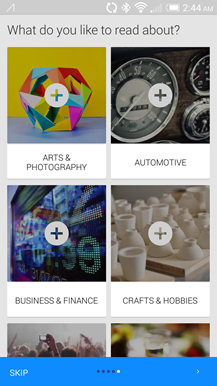 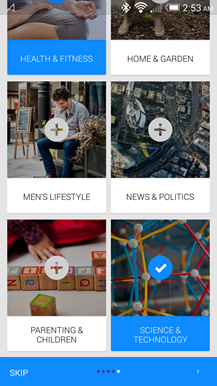 It looks like this is only intended for true first-timers; there's no normal way to access it once you've run Newsstand on an account. Even clearing app data just results in your data being re-downloaded. However, it's simple enough to run the activity with ADB if you really want to see it for yourself. Just connect your phone to a computer and run this command:

Every good store finds a way to provide special offers, especially those tailored to its customers. It looks like Google is about to go the extra mile and start making offers directly from within the Newsstand app instead of keeping them siloed exclusively in the Play Store. It's still a bit unclear, but it looks like these offers might be personalized based on past reading preferences and other criteria. At the moment, there's not much to see until offer data starts streaming to the app, but it looks like everything is ready to go when Google flips the switch. 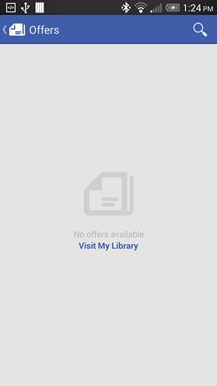 Just like the onboarding experience, it's easy to get to pull up the Offers interface with adb. Just run this command:

That's about it for this one. Since most regular readers will never see the new onboarding screens, and offers aren't actually turned on yet, this isn't going to feel like much more than a bug fix over the previous version. Google still hasn't updated the changelog on the app since 3.1 rolled out in February, so we'll keep watching it in case there is something else to share.