Now you see it, now you don't. Just like that, Blink is disappearing in the blink of an eye. Okay, not quite. Current users will gradually see the service shut down on both Android and iOS over the next few weeks, following the app's acquisition by Yahoo. 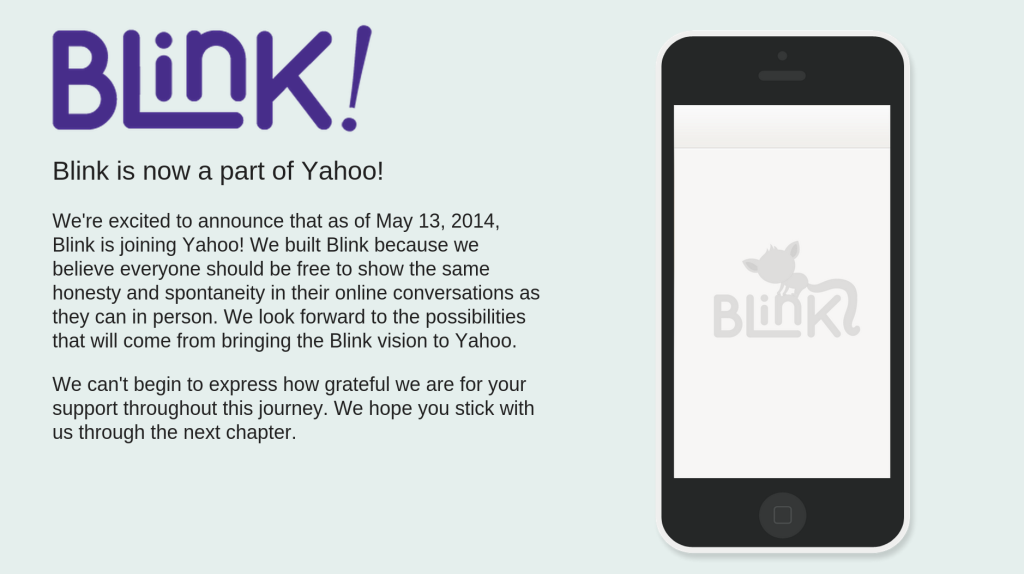 Blink was a product of Meh Labs (no, not Meth Labs), a company built by two ex-Google employees Kevin Stephens and Michelle Norgan. The app functioned similarly to Snapchat, at least in premise, by allowing users to send messages that automatically disappear. It encouraged secret, anonymous communication by not requiring users to provide their name or phone number. 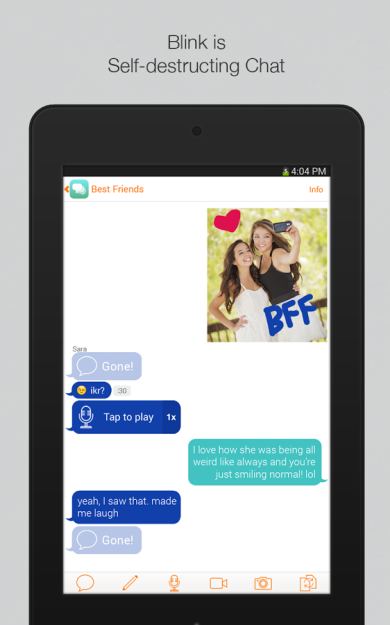 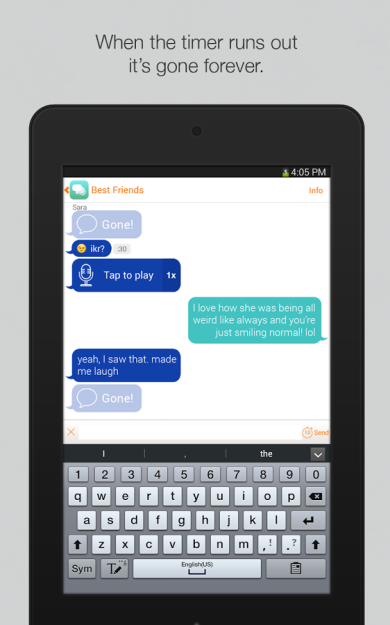 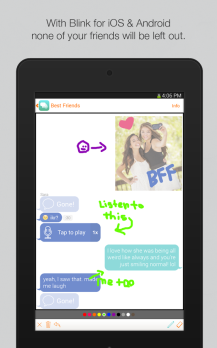 Yahoo is one of the many tech giants currently looking to innovate by snatching up smaller projects. The company bought the Google Now-inspired homescreen launcher Aviate earlier this year (though thankfully that project has kept its doors open). We can expect Blink's features to show up in a Yahoo product somewhere down the line, but it's time to say goodbye to the software in its current form. Go ahead users, get emotional. Gush your heart out. Everything you say will fade away soon enough.