Monument Valley has been available for iOS for little over a month, but it has already amassed around half a million downloads. What makes that figure even more impressive? This isn't a freemium game. No, people are buying and playing it at $3.99 a pop. Something about this strikingly beautiful puzzle adventure is attracting gamers in spades. 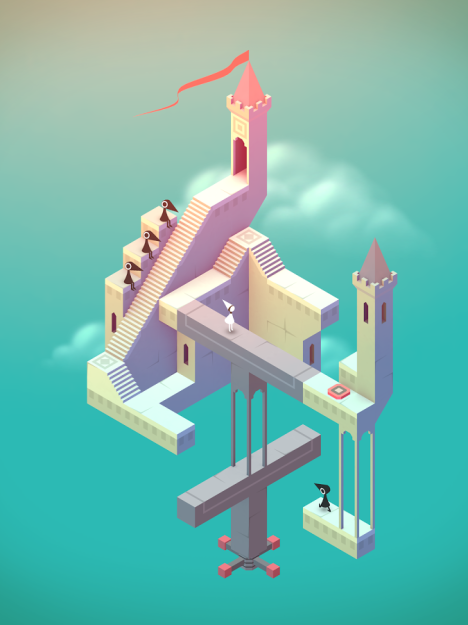 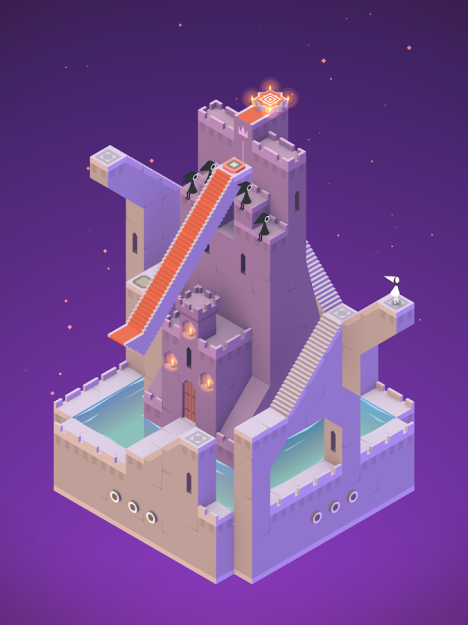 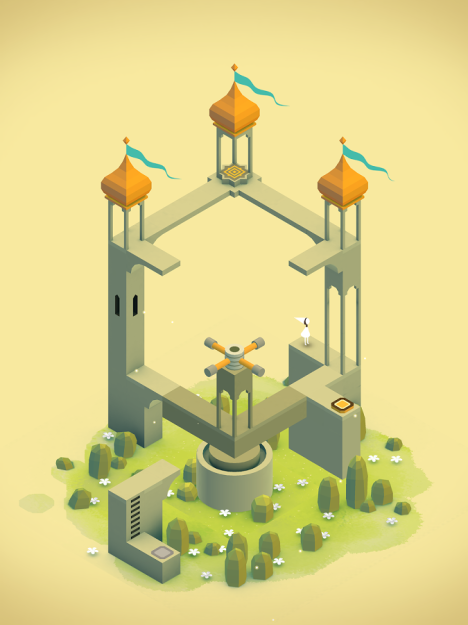 Monument Valley's premise centers around guiding princess Ida through a world of impossible architecture by manipulating the camera angle to manage optical illusions and create paths. The idea shouldn't look all that unfamiliar to anyone who has played Fez, but this is not just a simple clone. The imagery, the music, the puzzles, and the entire experience reveal a labor of love.

The game doesn't contain any in-app purchases, so four bucks will grant you access to the complete package. There's no demo either, but a link is available below for anyone who's already raring to give this silent princess a hand.

Update: You can also buy Monument Valley from the Amazon Appstore. The game goes for the same price there, but you may be able to get it for less if you happen to have some spare Amazon Coins lying around.