It was a rough day yesterday for fans of the video indexing app Mizuu. The app was pulled from Google Play after it was found to be in violation of Google's adult content guidelines. The developer has received word that the app won't be reinstated, so he's decided to open source it and host a free version so paying customers will still have access. 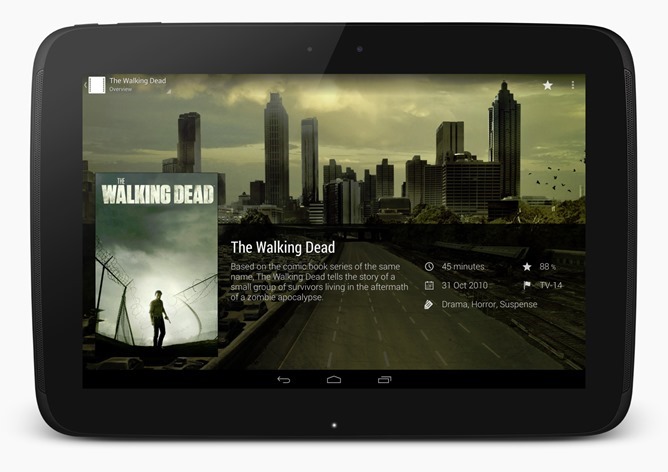 The issue stems from Mizuu's use of themoviedb.org to find data on users' video files. There's some adult content listed there that slips through the database's filter, which could then show up in Mizuu under some circumstances. The dev is working on a new version of Mizuu for the Play Store that will implement an extra level of filtering to keep that stuff out, but it might also filter out perfectly acceptable content too. The developer admits this is an imperfect solution, but the Google has spoken.

The new version will be a paid app just like the old one was. As for existing users, they'll be able to download a free build of Mizuu from the developer's website. You can still get the free app if you never bought Mizuu, though. It's completely open source and hosted on GitHub now, so developers can start playing around with it. [New Game] Rugby Kicks 2 Hits The Play Store With More Ways To Kick A Ball Through A Goal ...