If you haven't seen the LG G3 by now, you've been living under a rock. LG's upcoming flagship has been leaked ten ways to Sunday, but we're finally seeing it in full-on press shot mode with the latest dump from Phone Arena. Unfortunately, these photos still don't show us what the G3's software is going to look like, though that does make it easier to hold out a modicum of hope that LG will back off with its UI modifications on this new device. 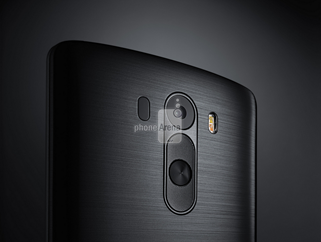 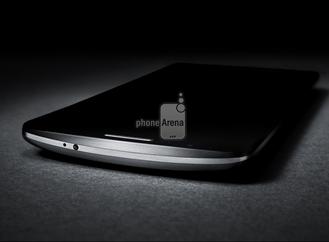 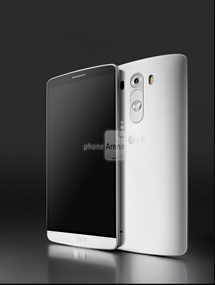 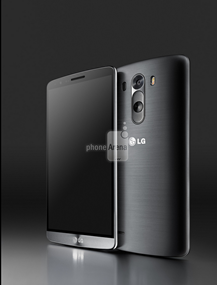 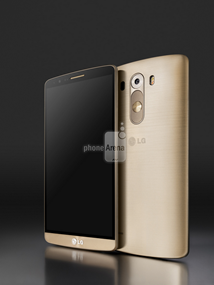 The brushed metal look is in full effect here, but it's not clear if that's actually metal, or if LG is just pulling a Samsung and imitating premium materials using plastic. A switch to aluminum would certainly be a plus - I found the G2 to be one of the cheapest feeling phones LG's made in the last few years, so any improvement would be welcome on that end.

As expected, these photos basically confirm that the rear control buttons are making a return on the G3, what looks to be a dual LED flash, what looks to be a cutout for an IR blaster (maybe something else?), and a sleek front with very thin bezels. It's not an amazing looking phone aesthetically, but LG could certainly do worse here.

To check out the images in full detail, head over to the source link below.

Samsung Galaxy Gear Tizen Update Is Legit, Gets An Unofficial Video Demo Ahead Of Release