Flappy Bird clones are lame – we all know this. However, when a game is truly aware of how ridiculous cloning Flappy Bird is, the results can be pretty amusing. In FlapThulhu, you control the Ancient Ones, who are for some reason flying through a maze instead of demanding blood sacrifices. 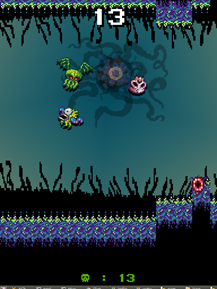 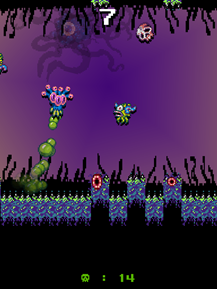 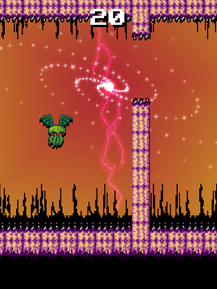 You can probably guess how it works – you tap, FlapThulhu flaps. In addition to clearing the gates, you also pick up skulls that unlock a more arcade-like fight mode and a different playable Elder Thing (a Shoggoth). That one has fewer tentacles, but lots of eyes.

Can you possibly withstand the madness and evil infesting every pixel of this game to flap through the gates? I wouldn't blame you if this Lovecraftian nightmare was too intense. If you cannot handle this much unspeakable terror, Noodlecake also has a hipster-themed version called HodappyBird. 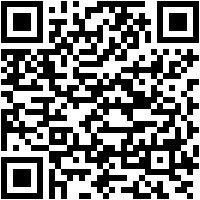 Glass XE17.1 On The Way With Ability To Share Maps From Android Along With Refreshed MyGlass App