Square wants to do more than swipe cards using your phone's headphone jack, but it's giving up on one of its other ideas. Square Wallet has been discontinued, and the app has been pulled from Google Play. The company will instead focus on Square Order, a way to place orders at local businesses, then pick them up. 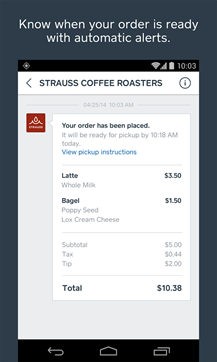 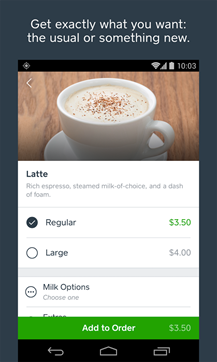 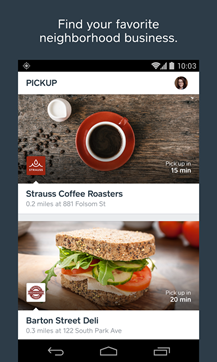 If you never used Square Wallet, you are far from alone (hence the reason for the shutdown). The basic premise was that consumers would check in at local businesses, and the app would allow them to pay instantly by giving their name at checkout. Square simply wasn't able to earn a profit this way. The app will still be supported for current users, but no new downloads will be allowed.

Square Order is already in the iOS App Store, and is in beta on Android. You'll need to join the testing group to give it a shot, but anyone can join. This app will let customers skip lines by having food, beverages, and more ready for pickup at nearby establishments. Square plans to charge a higher 8% fee to businesses on these transactions, the rationale being that it will attract new customers. We will see, Square, we will see.