Live. Die. Repeat. That's the tagline for Warner Bros.'s upcoming film, Edge of Tomorrow, and the movie tie-in game takes this to heart. The game consists of one-part living, two-parts dying, and one-part repeating. Rinse, repeat, and you have yourself an experience that's roughly the same as any other game out there, just more overt about it. 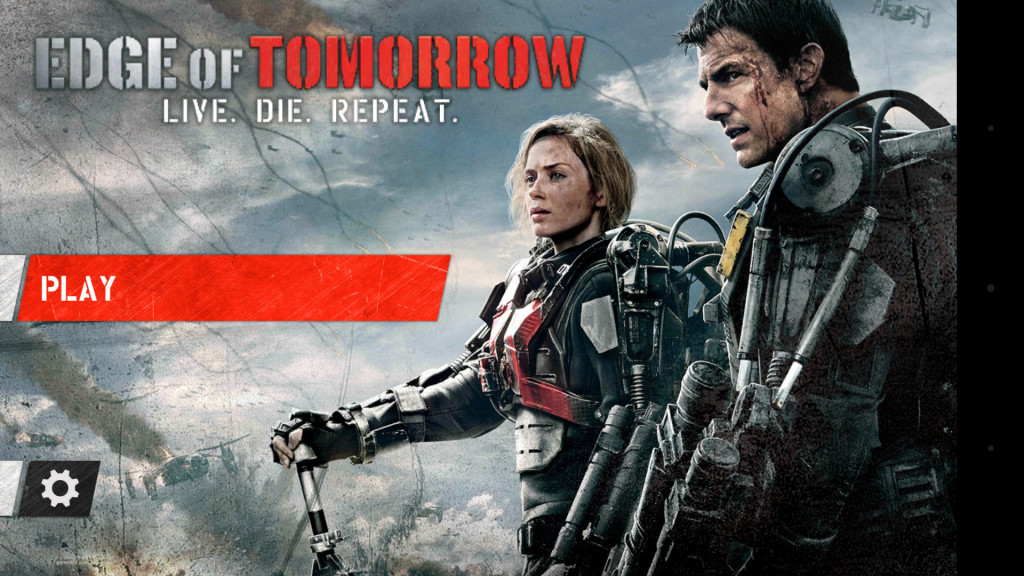 The game is a first person shooter that manages to take the mindless shooter formula and dip its IQ by a few more points. Players don't even need to pull a trigger to spray bullets, which instead fly out automatically if the reticle so much as passes over an enemy. When the game starts, the words "live" flash over the screen. They're quickly followed by "die" when, of course, you die. The word "repeat" comes next, with players then instructed to "live" yet again. The action's intense, so don't expect to go too long before seeing these words repeated. 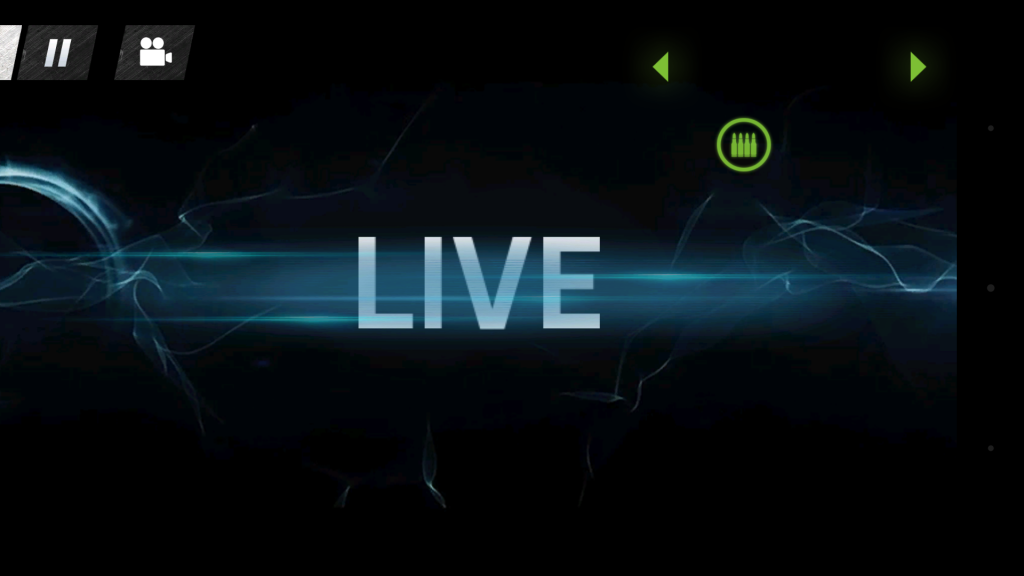 The game doesn't appear to contain any in-app purchases, though it does prod you to talk about it on social media. At this point, how much that annoys you probably depends on how old you are. 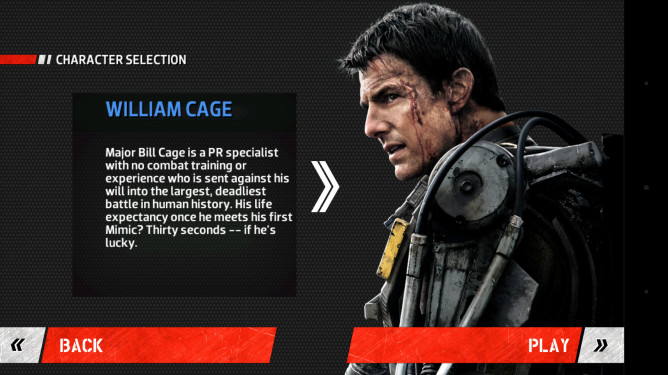 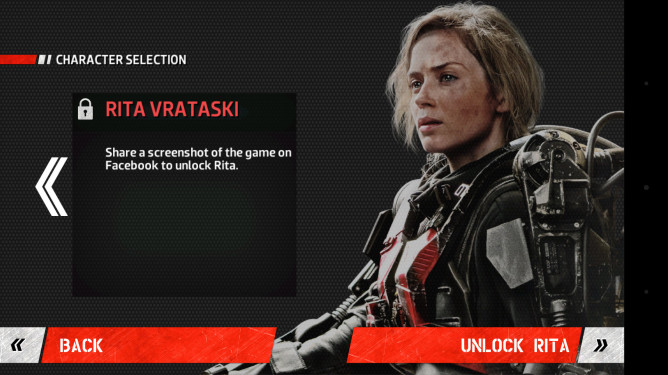 Nagging aside, checking out the game shouldn't cost you a thing. Play it via the widget below, watch the movie when it comes out a few weeks from now, and repeat. That's the idea, anyway. Gmail For Android Reaches 1 Billion Downloads, This Event Has Been Archived