Yesterday, we shared detailed mockups of what we believe to be a UI in testing that will likely come alongside a new release of Android. This UI basically seems to be a replacement for the existing Google Experience Launcher - and it is differenty. As we all know, change tends to spark controversy, and this story sparked like a Fox body Mustang riding on rims down the highway at 60MPH full of illegal fireworks and cheap power strips. Take a look at the main video of the launcher again right here:

Google may get rid of the app drawer (opting for an iOS full grid layout), widgets are nowhere to be seen, and the notification bar is all Google Now-y. Oh, and the home button is gone. 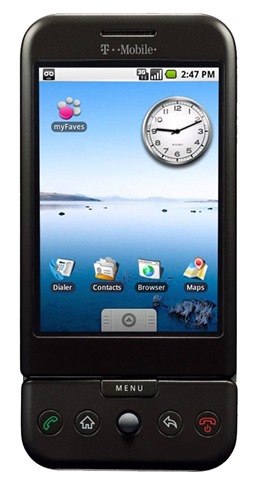 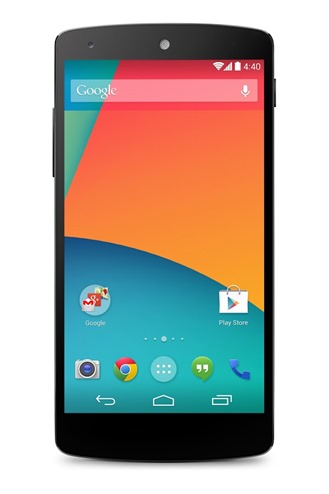 The new launcher, though, is a radical departure from core Android features like the app drawer and widgets. Even the notification bar is radically different looking, and appears to hide passive notifications in a separate, lower region of the UI.

Our speculation is that Google would brand this not as Android, but as Google's Android - that is, the core OS would still look basically like KitKat underneath, and Google's launcher experience would be something for devices Google approves of. That's definitely going to make things interesting when and if these changes come to pass.

So, based on what we've seen (no app drawer, no widgets, no home button, stronger reliance on multitasking key), what do you think? These mockups have already drawn strong opinions, so be sure to discuss your reasoning in the comments section.