A Google Search update is usually an occasion to celebrate – not only do we get new Google Now cards, but the Google Now Launcher can also be augmented with new features and tweaks. But all was not well when Google Search 3.4 rolled out. Users of the popular Xposed GEL Settings Module (XGELS) found that it no longer worked. The developer was pessimistic at first, but now it's back. 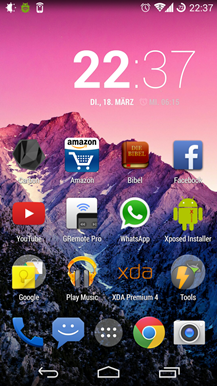 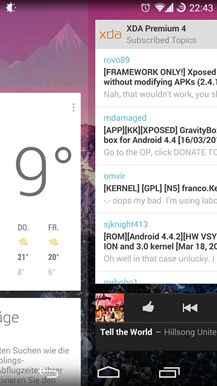 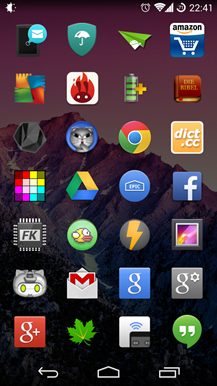 Google opted to obfuscate much of the Search APK in the v3.4 update, for whatever reason. This meant the Xposed module couldn't latch onto the Google Now Launcher to do its thing. It took some work, but developer theknut has managed to get XGELS completely functional on the new update.

This is still at the beta stage, so you'll have to grab the installer from XDA, but XGELS will presumably be updated in Google Play if all goes as planned. Keep in mind, Google doesn't update its apps with specific allowances for third-party Xposed hacks – you have to expect things are going to break sometimes.

Update 5/8/14: The Play Store version has now been updated as well. 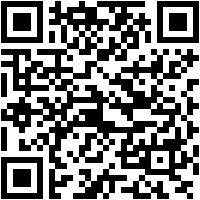