Yelp's Android app was updated to version 5.9 this afternoon, adding an apparently much-requested feature: messaging support. The Yelp app did not previously allow users to send one another messages, but this has now been remedied. Hooray! I guess. 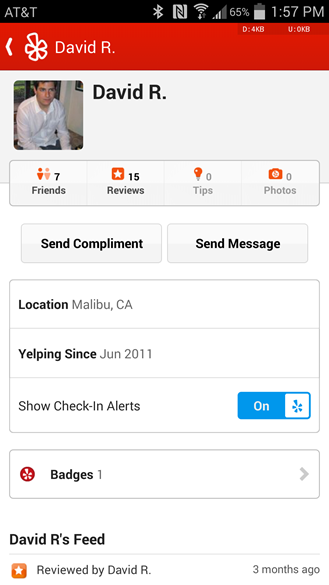 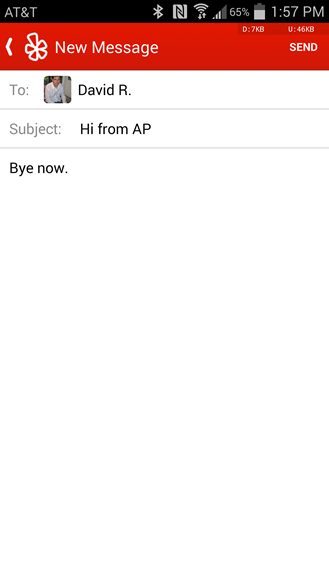 Otherwise, there's nothing going on here - probably a few bug fixes, maybe some performance tweaks. Oh, and a Mitch Hedberg quote, a la Yelp's typically enjoyable changelogs: "I order the club sandwich all the time. And I’m not even a member, man. I don’t know how I get away with it."