Zen Studios' CastleStorm captured fans when it hit consoles last year, and now it's ready to try its hand with mobile gamers. CastleStorm - Free To Seige takes the same gameplay and packages it in a free-to-play, ad-supported, in-app purchase-containing Android package. Players who can overlook these now familiar elements of mobile gaming are in for an experience that combines tower defense with 2D physics and straight-up brawling. The graphics may not be quite as sharp as the console equivalent, but they could fool someone. 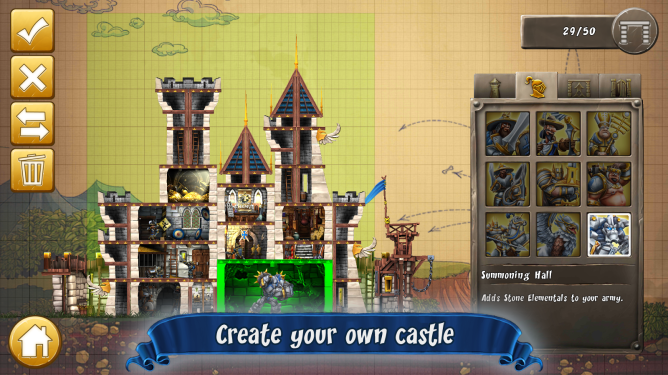 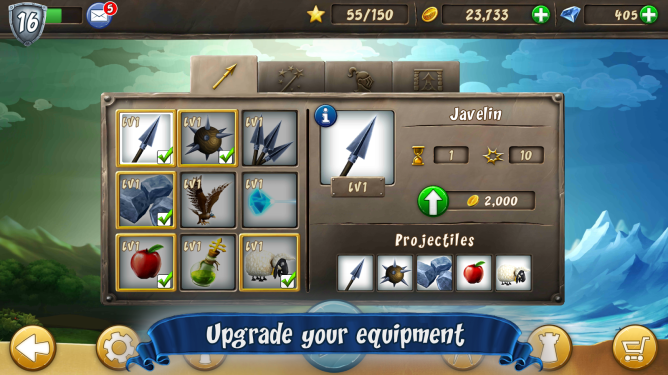 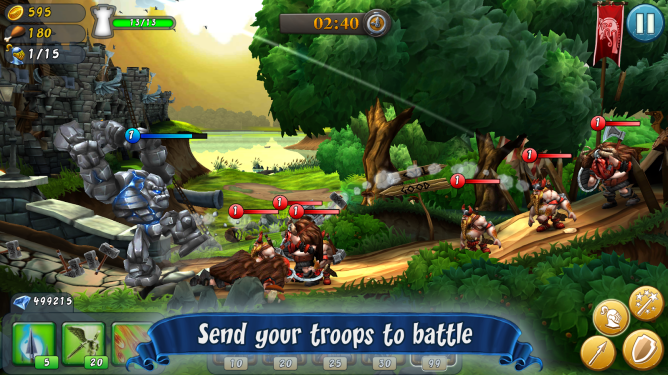 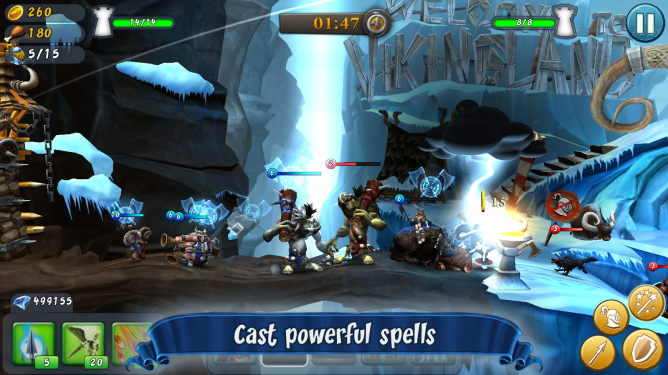 A beta version of CastleStorm hit Android in February, but some testers complained of intrusive video ads that slowed down the experience. Something tells me those weren't marked as bugs. Yet if you can soldier through them, the game contains multiple single-player campaigns, a castle builder, and full voice-overs. They may just be worth holding your nose through ads to enjoy.