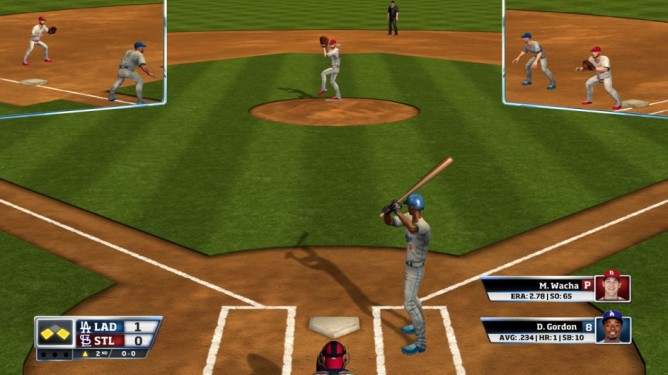 The original entry in the series was the first video game licensed by the MLB and the first use the names of real players. This time around, the game includes all 30 baseball teams and 480 athletes. The characters are all tweaked based on their real-world stats. 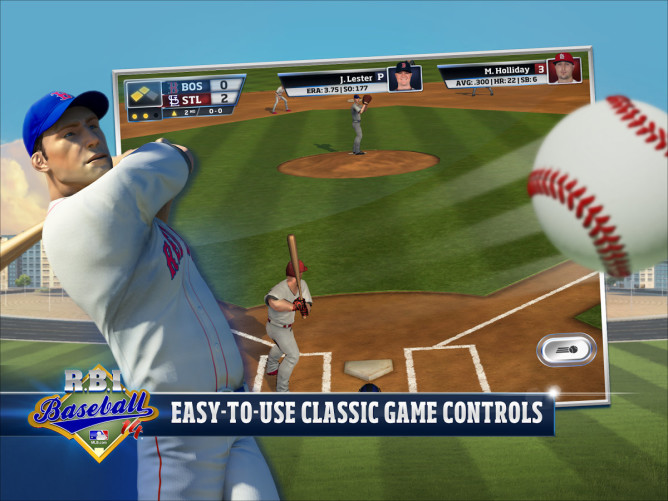 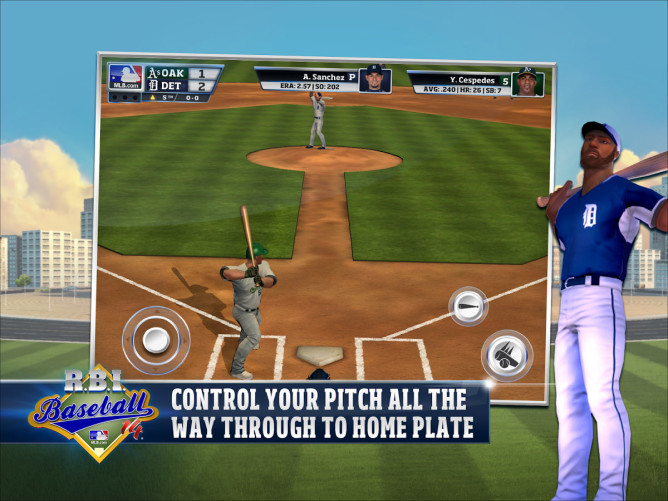 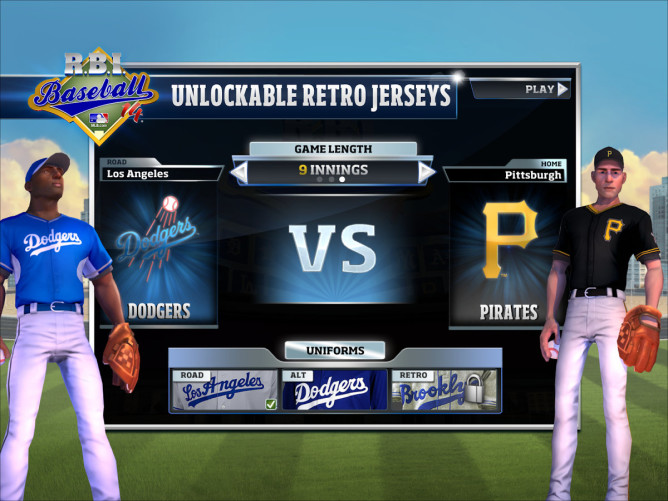 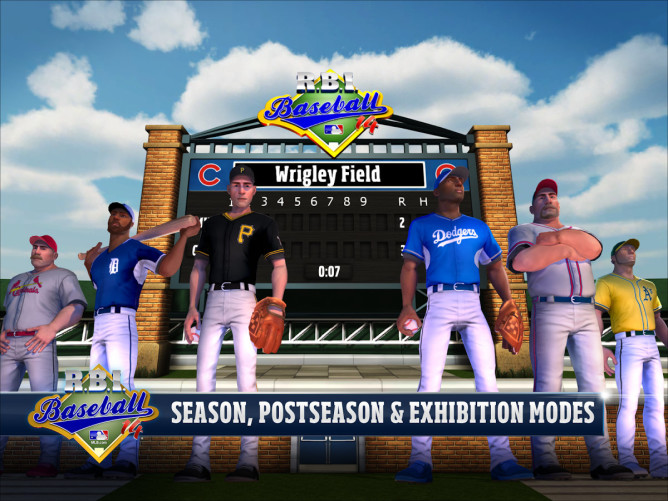 The game is designed to be quick and easy to play, with virtual athletes able to complete 9 innings in under twenty minutes. That's just enough time for a ride on a commuter train or carpooling in the backseat.

The full game is available for $4.99, around the price of a couple hot dogs on game day. That's not a lot to ask for a quick visit to this ol' ballpark. Step through the gates below. Caterpillar Crushes 600 CAT B15 Phones With A Front-End Loader, Hopes You'll Buy One From ...