Google Wallet received a relatively minor update today, too (along with Camera), making a few subtle changes to the UI and a couple of feature tweaks. Most notable, perhaps, is that the explore offers feature has been removed altogether (offers live in Maps now, apparently). The other feature change is an addition, not a subtraction, with Wallet now allowing you to receive notification for package shipment statuses on items ordered using Wallet. 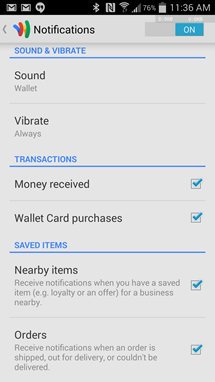 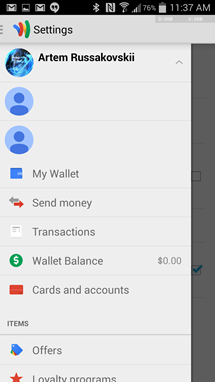 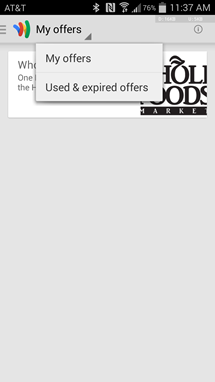 The UI underwent a few revisions, too, with your cards and bank account now managed centrally with a dedicated tab in the slideout navigation menu, which itself also looks just a little bit different, adding an account selector and removing the admin section.