Google is bumping Maps up to v8.0 today, and as would befit such a big jump in version numbers, there's a lot going on. In positively un-Googley fashion, the app already has a changelog on the Play Store. So, we've got a pretty good idea what's new this time. 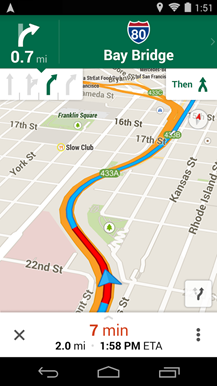 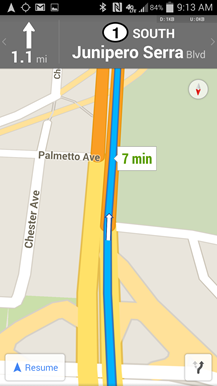 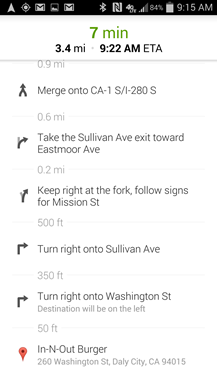 Before we dig in, here's what's new in v8.0. Items in italics are not on Play Store list.

The Navigation app gets a slight UI tweak this time that brings it more in line with Google's new aesthetic. Navigation also includes easier access to alternative routes and other relevant data about your trip. For some reason, Google didn't include lane assistance in the changelog, but it's right there in the screenshots. We spotted the seeds of this feature in a teardown of v6.14.3. 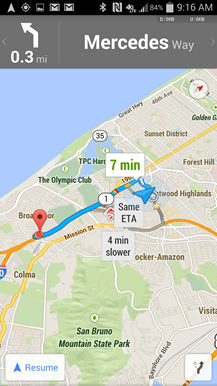 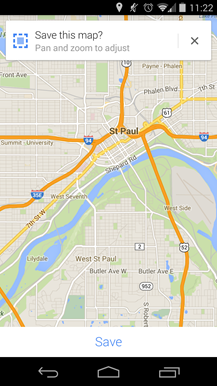 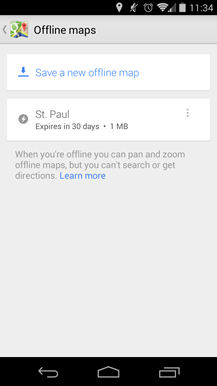 Google made offline maps a little harder to manage in the big UI shift a while back, but this update returns that control. When you do have a connection, the Uber app (if you have it installed) will be an option in route comparisons, which is neat. We're still poking around with the new version, and will update if we find anything else.