The digital magazine known far and wide as Flipboard has just pushed an update on its official Google Play Beta channel, and it's a big one. The Cover Stories UI is getting a makeover, and the way you access and find content is getting crammed in some drawers somewhere. 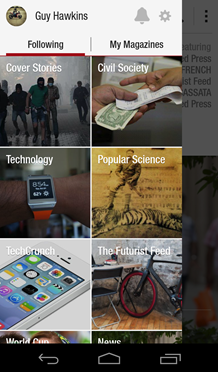 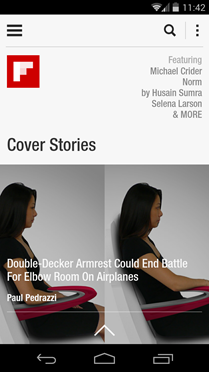 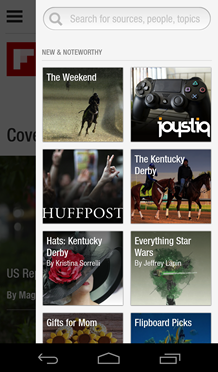 There are a number of small tweaks throughout the new beta. Here are the headlining features.

The left drawer looks quite a lot different than the old one. It has large image tiles and all your profile information right there. It's essentially the way you access your personalized content, and it works throughout the app. The main interface when you start up is just the cover stories feed. The right drawer is a re-styled search page, which mostly works the same way it did, but it's easier to access. If you want to give the beta a shot, just join the beta group, then opt into the test.

[New App] Sony Publishes The Companion App For The BRH10 Mini-Phone, Even Though You Can't Buy ...