Qualcomm released a substantial update to its Toq smartwatch today, taking advantage of a hardware feature few even knew the device had: a microphone. The 1.5 software adds the ability to respond to SMS messages on your phone through the watch using your voice, which is then converted to text using Nuance's STT technology. Oddly, no other voice control features are included with this update, though arguably the ability to reply to texts is one of the more common things you'd do with a smartwatch to begin with. 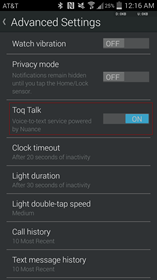 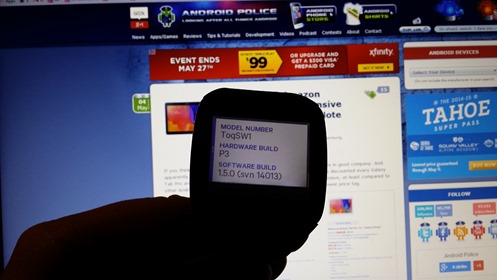 The update also adds enhanced fidget detection and improved accuracy for "high intensity activities" as part of the Toq's activity tracking suite, improvements which will certainly be welcome. Finally, the Comm Hub applet (applet? really? is this 1995?) has been renamed to Calls & Texts, which sounds decidedly less futuristic, but decidedly more logical.

The voice-to-text feature does require you to open an existing SMS conversation in order to be activated, so there is that limitation. Additionally, there's no edit function - you say it once, and if you don't like the transcription, you have to speak the message again. Understandable given the limited real estate you have to work with on a smartwatch, I suppose.

The update should be available today via the Toq app on the Play Store. 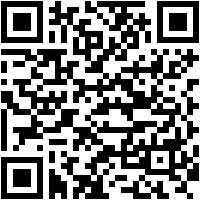 Sprint And Virgin Mobile Announce The Low-End, Water-Resistant Kyocera Hydro Vibe For Release In May