Today's phones are big. They're practically trying to be HDTVs, which makes it hard to get them into your pants, and even harder to get them out. So Sony is releasing a teeny tiny phone for your phone that can answer calls with a microphone and a speaker. Insert Xzibit joke here. The BRH10 was shown off at Mobile World Congress back in February, and it's on pre-order at a few places, but you can't buy it yet. You can, however, install the companion app that controls its functions. 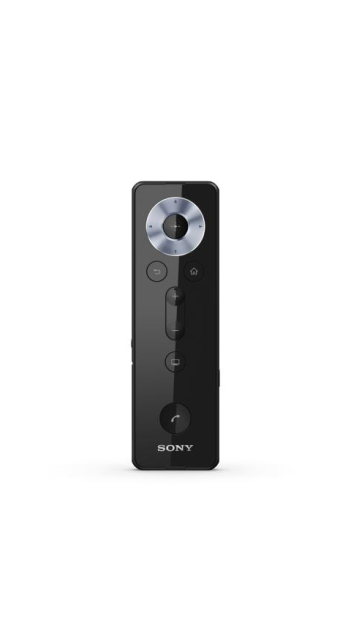 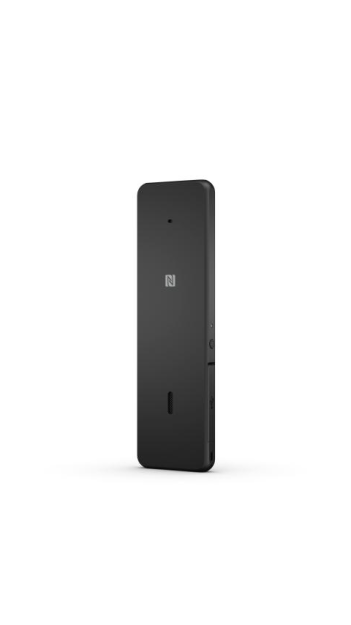 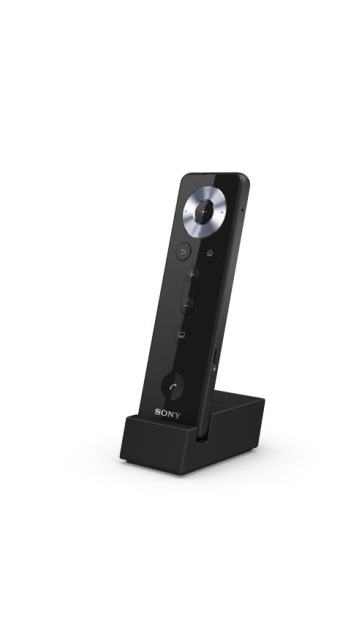 See, the BRH10 isn't just a Bluetooth headset, though it's got that functionality. It's also a tiny media remote - note the volume and compass buttons. It also has at least some rudimentary control of Android itself, as evidenced by Sony's standard home and back buttons. So it's not just a tiny surrogate for your phone that's so big it's no longer good at being a phone (lookin' at you, Xperia Z Ultra). The basic design mirrors the Xperia line, including IP57 water resistance. Dedicated Android newshounds might recall that HTC tried something similar last year.

Interestingly, the BRH10 is showing as compatible with all of my Android 4.4 devices, none of which are made by Sony. So like Sony's Smartwatch line, you should be able to use this gizmo with phones and tablets from other manufacturers. It could come in quite handy if you regularly use your Android device to display movies on a living room TV - one less reason to trek across the wide desert of carpet to the entertainment center. The app relies on the separate Smart Connect, which also works with non-Sony hardware.

We don't know when Sony will release the BRH10, but when they do, it should be under $100. 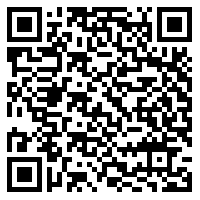