Welcome to the latest entry in our Bonus Round series, wherein we tell you all about the new Android games of the day that we couldn't get to during our regular news rounds. Consider this a quick update for the dedicated gamers who can't wait for our bi-weekly roundups, and don't want to wade through a whole day's worth of news just to get their pixelated fix. Today we've got a gorgeous platformer, a humorous take on Puzzle Quest, a Flash mobile RPG, a spiritual descendant of Dig Dug, and the latest entry in the Dracula adventure series. Without further ado:

A talking snail seems like an unlikely hero for a platforming game, but perhaps no more so than a fat plumber, an inexplicably blue hedgehog, or whatever the hell Rayman is. Standard platforming mechanics and a few physics puzzles utilizing Snailboy's elastic nature make the game interesting enough, but the graphics are downright gorgeous for an otherwise simple mobile game. It's free with no in-app purchases, at least for the moment.

Snailboy is a fun physics based, puzzle platform game, with rich graphics, killer sounds and over 45 levels of intoxicating game play. Meet Snailboy, a cheeky garden mollusc, super obsessed with his quest for the perfect shell. Somewhere in your enchanted garden, this lively little guy has been ambushed by the Sneaky Shadow Gang. They’ve stolen his shell-pack, along with his prized collection of precious shells. Help Snailboy rescue them back and head out on a courageous journey of epic proportions. 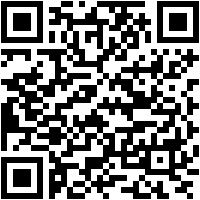 Battle Gems is a lot like a standard matching puzzle game, except that your prowess on the puzzle field corresponds to a proxy RPG fight happening on the top of the screen... which makes it a lot like Puzzle Quest and its various sequels. But with an irreverent disregard for the standard fantasy RPG setting and a fair bit of polish to the mechanics, Battle Gems might be worth your time for some mindless fun. The free-to-play game has IAP, but without any head-to-head multiplayer, it doesn't feel manipulative.

A battle/puzzle game with monsters so epic that you'll forget you're still in the bathroom. You’re a busy hero. You have dragons to rescue and princesses to defeat. Or is it the other way around? Join the other players in a race to the fire-erupting, skull-faced volcano lair at the top of the world map. It’s called Mount Death Dread Doom Skull. Within it, you will find the ultimate prize. The path there is an unforgettable adventure, fraught with peril (…and puns). 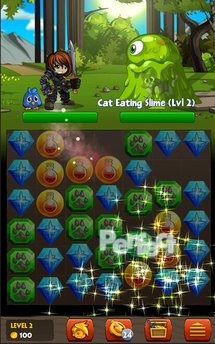 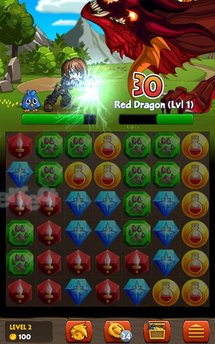 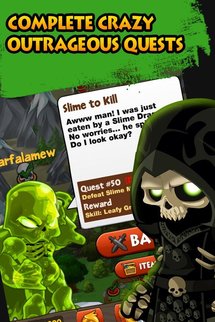 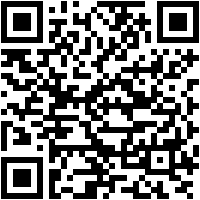 King's League was apparently a popular web game before it entered the murkey waters of mobile, but you'd never guess from looking. It's one of the typical 2D round-based battle games that's sprung up lately: recruit and equip your heroes, then set them loose against vaguely-defined enemies. The sheer number of friendlies and foes on screen, as well as the variety of player classes to choose from, is probably the biggest draw here. Two bucks with in-app purchases for more powerful units.[Editors note: the game descriptions says there are no IAPs for currency, which is technically true, but somewhat disingenuous - a game that's free on the web and $2 on your phone should be complete.]

The acclaimed Flash strategy hit game with over 8 Million plays finally arrives on Google Play, enhanced with extra premium content, HD graphics and an exclusive character for Android. King's League: Odyssey is a 100% premium game with *no in-game currency as IAPs* and perfectly balanced for a true gamer's experience. Recruit & manage an army of over 40 unique classes including Lancers, Berserkers, and Dragoons to compete against other teams in the League. 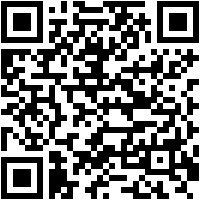 Combine Dig Dug with an endless runner and you'd get something similar to Dig to China. There are no enemies to fight - the only objective is to dig deeper with each round. Use the resources you collect to get better equipment or more time, and strategically plan your subterranean route to pick up the randomly-placed clocks and extend your run.

A chunky tile busting digging game. Dig through a billion blocks en route straight to China. Collect resources, buy upgrades, get as deep as you can before the time runs out - repeat. 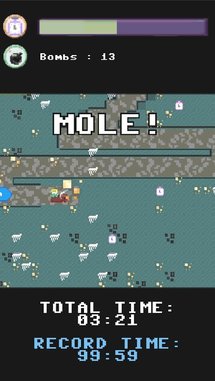 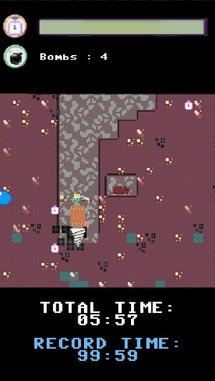 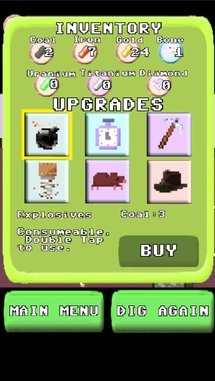 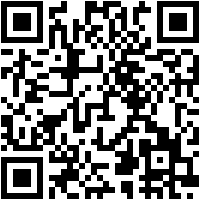 This is the second of the Dracula point-and-click adventure games to feature protagonist Ellen Cross - you'd think that running into the prince of darkness in the first one would put her off of rare antiquities for good. Fans of the long-running series will enjoy its melodramatic story told over Myst-style exploration and puzzle-solving, with nary a twitch element to be found, but only adventure fans should spring for this relatively pricey title.

Back at the Metropolitan Museum of Art, Ellen Cross finally unveils the Dracula Portrait that she’s brought back from Istanbul. This highly prized work is unfortunately stolen during its first night in New York. While tracking the thief, Ellen discovers new information about the Shadow of the Dragon—the mysterious brotherhood that the infamous Vlad Tepes might have been affiliated with. 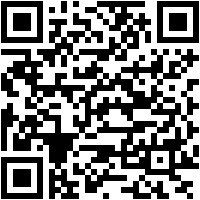 [Weekend Poll] Would Android Silver Replacing The Nexus Program Be A Good Thing Or A Bad Thing?