Megapixels, megashmixels. We could debate for near eternity over which smartphone has the best camera, but sometimes all that really matters is which is the most fun. Sony wants you to think its cameras are, so the company has updated its augmented reality camera app and tossed in an additional six new themes for good measure.

The AR Effect app lets certain Sony Xperia smartphone owners add objects and effects to their photos, fundamentally altering what is going on in the shot. Sony isn't the only smartphone maker to offer stickers and such out of the box, but this marks quite an effort to up its game. Following the latest update, users can record effects while shooting video and import new themes straight from Google Play.

The six new themes introduce butterflies, celebratory flowers, comic book effects, disco items, horror movie make-up, and Spider-man himself. Links for all of these are listed below. 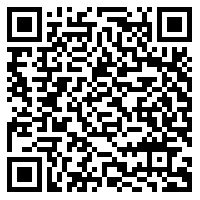 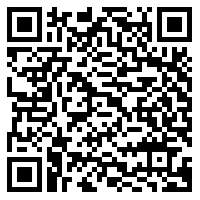 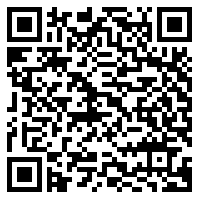 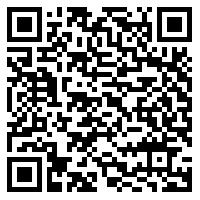 T-Mobile Rakes In The Dough In Q1 2014 With 2.4 Million New Subscribers

Sprint's Version Of The Samsung Galaxy S III Gets Its KitKat 4.4 Update