The Spotify app on Android has gone through several iterations on its way to being not ugly, but the one rolling out now might be the most significant. A new dark UI is hitting devices with new fonts, icons, and a few tweaked features. Some elements of this interface have been appearing on devices over the last few weeks, but today is the official announcement. 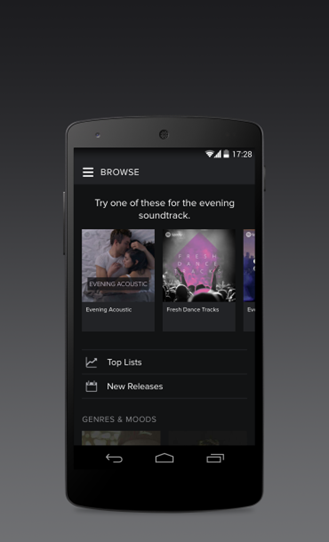 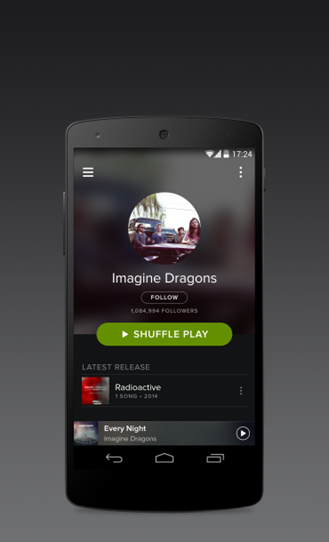 Here's what you can expect to see.

The redesign is intended to make content the main focus of the experience. It has more black and dark gray, accented by blurred album art. The updated app appears to also have support for transparent KitKat status bars in some screens. 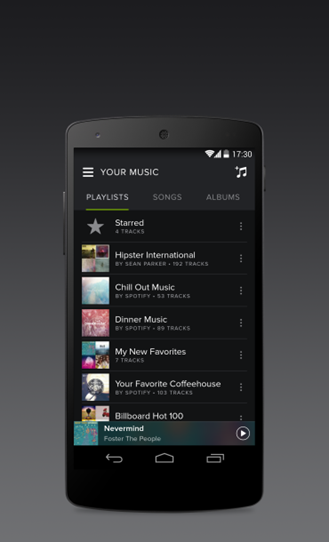 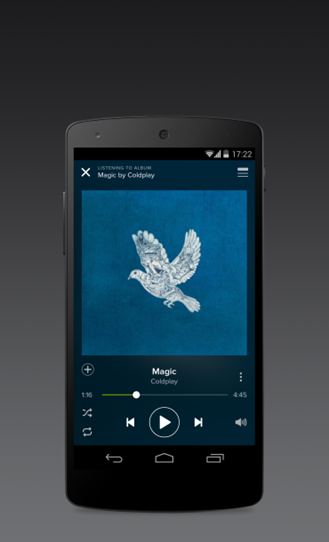 Spotify is starting deployment of the new interface today, and says it will be done in a few weeks. That makes it sound like the update won't be coming in the form of a Play Store update, but as some sort of server-side change. That's not entirely clear to use right now. There are a few screens of the old UI down below for comparison. 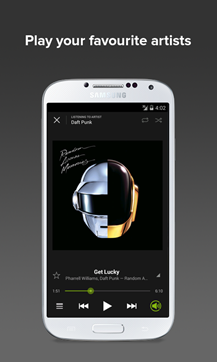 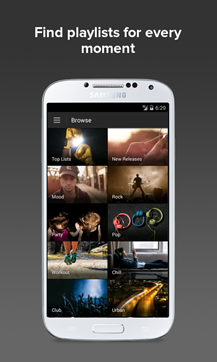 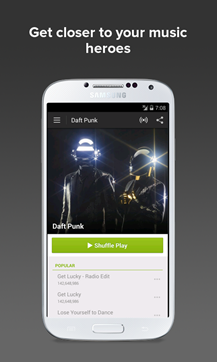