Earlier this month Android Police reported on Android Silver, a possible upcoming push into premium hardware from Google and its partners. Android Silver would see Google selecting high-end Android phones with standardized software to promote both itself and through conventional retail channels. According to a new report from Amir Efrati at The Information, the Silver program is still well underway and aimed to take on the iPhone at the top of the phone market. 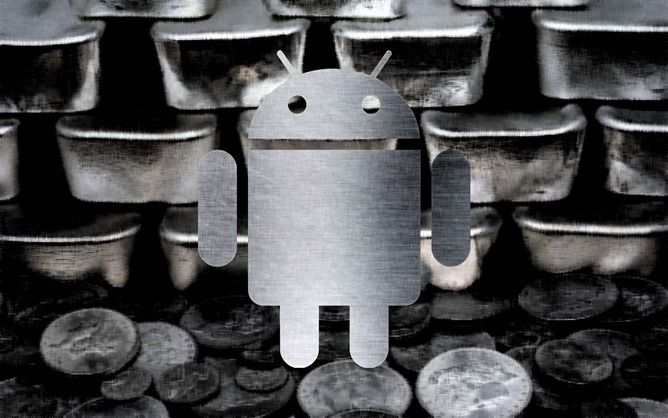 Based on the information in our previous post, the Silver program consists of very specific goals for hardware, software, and promotion. Google would select up to five phones at a time (either existing models or phones made specifically for the Silver Program), using criteria that includes the latest version of Android with little to no software modification. Google would then contribute significant resources to promote the sale of said devices at carriers and other retailers, including a system for easy data transfer and a new "Never Lost" phone tracking feature. Like the Nexus program, Silver would be open to multiple manufacturers.

The Information's report has more details, allegedly gleaned from four sources familiar with the project. Here are the highlights:

I would consider all of this very tentative - even assuming that the little information available on Android Silver is correct, a lot could happen between now and a full rollout. The loss of the Nexus program, if indeed it comes to pass, would be a blow for many developers and Android fans in general, but it looks like most of the cornerstones of Nexus and Google Play Edition devices would be preserved.

If The Information is correct, there would likely be at least one more product cycle for Google's Nexus phones and tablets, plus whatever GPE devices the manufacturers care to release. The source speculates that LG and Motorola would be good bets for initial hardware partners. How reliable is all of this? There's really no way to know.