The big XE16 Google Glass update hit two weeks ago, but as we saw in our teardown, some of the included features were not turned on yet. That is set to change sometime this week. The Glass team has shared a number of features to be on the lookout for, with the first of which being a change to how the glasses handle automatically backing up photos and videos to the web. Rather than only working on Wi-Fi, wearers will now have the choice to backup on any connection. They can access this by swiping to the Auto Backup card in Settings. 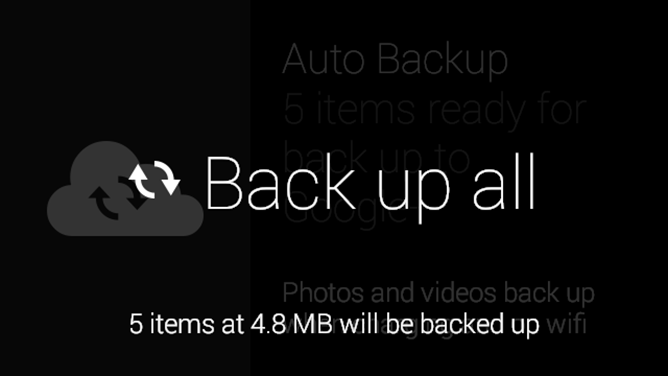 Another new feature is the ability to clear photos and video from the timeline in a single step. Just tap the same Auto Backup card and swipe forward to clear synced photos.

Glass should also do a better job of answering phone calls. Answering a call with a phone will activate phone audio, while answering with Glass will fire up its earpiece. Calls will no longer go to Glass if it's inactive, such as when no one's wearing it.

Look for the features to land sometime this week.