Today at its "A Touch More Connected" launch event in New York, Acer pulled the curtain off a plethora of new electronics. Most of them were Windows products, but a couple are here for those who would prefer something running Android: the Iconia Tab 7 and the Iconia One 7. Neither product is particularly powerful, and the latter gives consumers another One product to keep up with.

The Iconia Tab 7 has an unspecified quad-core processor, a 1280x800 display, a microSD card slot, and up to 6 hours of battery life. It comes with 3G connectivity and a fresh serving of KitKat. It will hit Europe, Africa, and the Middle East for a starting price of €149 sometime in May. Afterwards, the gadget will come to Latin American at the end of June for at least $1,990 MX Peso. 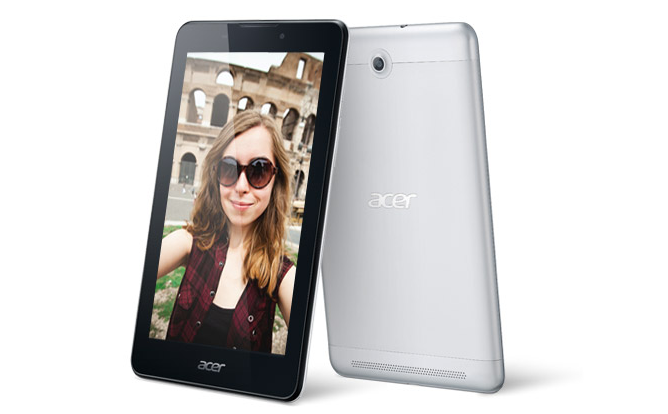 The Iconia One 7 is powered by an Intel Atom Z2560 processor. It has a 1280x800 IPS display and a microSD card slot. Consumers will be looking at 7 hours of battery life when picking up the Android 4.2-powered product, which will be upgradeable to KitKat. It should cost a minimum of €139 when it hits Europe, Africa, and the Middle East in the middle of May, and it will go for a starting price of $129.99 when it lands in the Americas a month later. 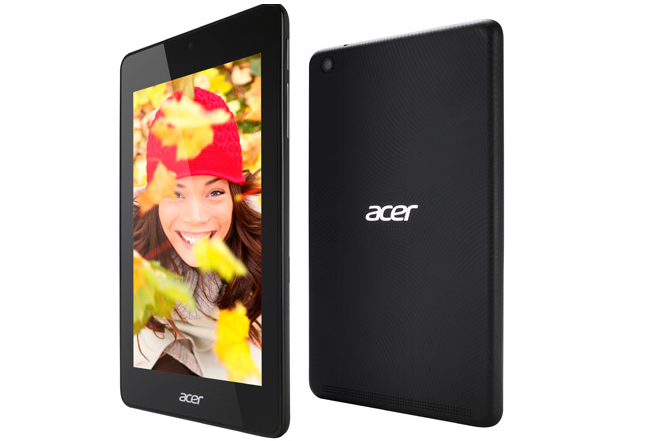 Neither of these devices are going to be particularly pretty to look at with only a 1280x800 display, but at the price, that might just be acceptable. Unfortunately in this industry, acceptable can be quite a loaded word.