Believe it or not, there are some people who bought the G Flex on Sprint for $300 on-contract. Those people will finally have something to be happy about today with the news that Sprint is rolling out KitKat to the curvy device starting today (4/28). 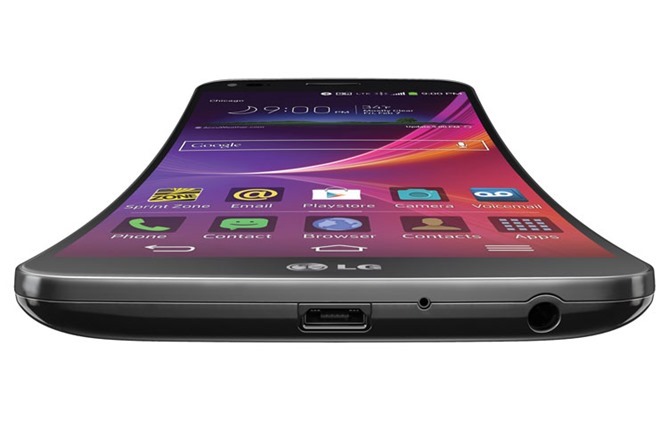 The update (version LS995ZV6) is rolling out in batches, so mashing the update button repeatedly won't do any good. It will probably be a small wave at first to watch for errors, but everyone should have seen the update by May 7th.

Sprint lists "OS upgrade to Android 4.4 (Kit Kat)" as the sole improvement in the OTA. While technically true, it's not very descriptive. Presumably there will be some UI tweaks and features similar to those seen in the G2 update. [Deal Alert] All Sizes Of Corsair Flash Voyager GO MicroUSB 3.0 Drive On Sale (Up To 32% Off)