The changes that Google made to the way that Android uses external storage (read: MicroSD cards) in KitKat have been contentious to say the least. A few of the more widely-used file explorer apps have utilized a loophole in the Media Scanner service to restore at least some of the more widely-used functions for accessing and modifying files, and now the popular Solid Explorer has done the same. 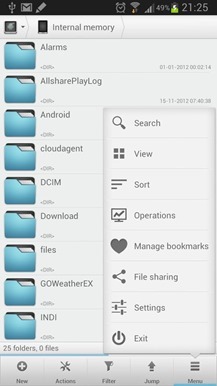 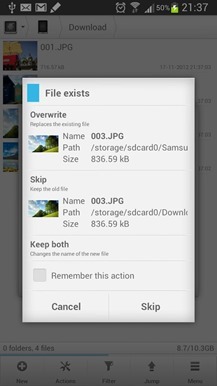 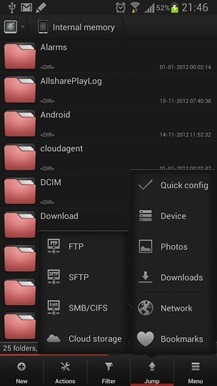 According to the changelog for version 1.6, the work-around should function for Samsung devices that have been updated to Android 4.4, though the new Galaxy S5 is a notable exception. We've had limited success in our own tests: on a KitKat-equipped Galaxy Note 3, Artem was able to rename and copy files on the MicroSD card without any kind of root-enabled trickery, but deleting files on the card didn't work. Of course, with this kind of shoot-from-the-hip workaround, your mileage may vary.

Other changes include a few standard bugfixes, notably SD card detection and a freezing bug. Solid Explorer is still a $2 app with a 14-day trial available for free. You'll need Android 2.2 or higher to use it - which should be just about everyone at this point - and it will work normally for Jelly Bean 4.3 and below. 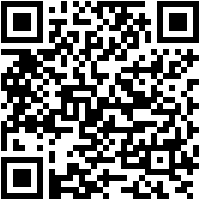 [Weekend Poll] How Important Is Water-Resistance Going To Be In Your Next Smartphone Purchase?

Upcoming HP SlateBook 14 Is A Laptop Running Android With A Tegra Chip Inside [Update: Video Pulled]