If you've got a late-model Samsung "smart" camera, you should check out this nifty function. Samsung Home Monitor lets owners of the upcoming NX3000 camera (and presumably other models in the NX line) view video from the camera's lens remotely on their phones. It's a neat application of the hardware available. 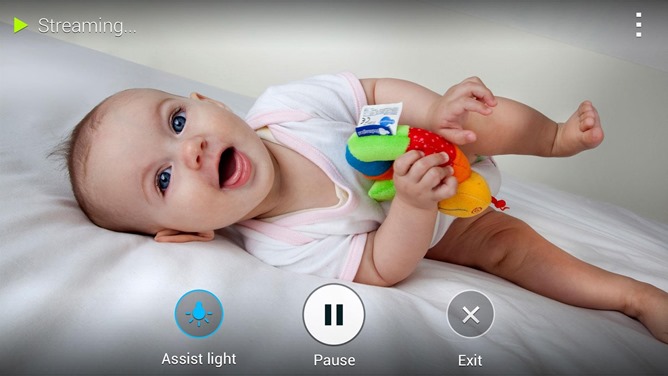 Using the simple app, you can treat your camera like a security camera or baby/pet monitor. Users can stream live video from the camera at any time, as long as there's Wi-Fi in the house and your smartphone has a data connect (Wi-Fi or mobile). In an impressive display of practical design, the camera can also be activated by sound or motion, alerting the smartphone app via a notification. The app can download short, recorded videos from the times when the alerts were triggered. 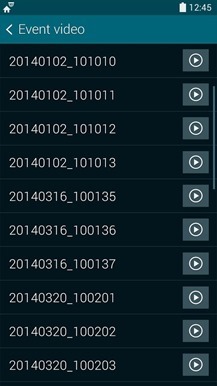 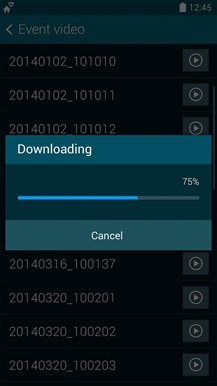 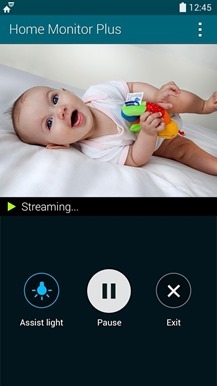 The description says the NX3000 camera is due in May, and apparently it still hasn't been announced by Samsung, so this appears to be a bit of a pre-release kerfuffle at corporate. Still, it's nice to see that someone at the company realizes that not everyone buys all-Samsung gear, because the app is compatible with Android 4.0+ phones from all manufacturers. Are you watching, Gear team?

An older app is compatible with older cameras and phones. See the second widget below. 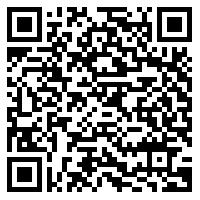 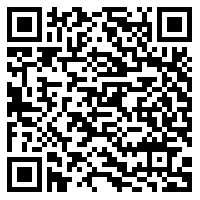