Say, do you like racing? Do you like spaceships? Do you like... dubstep? Then how about a game where spaceships race with a dubstep soundtrack, and also shoot at each other? If that sounds good, Flashout 2 is waiting for your money.

Flashout 2 is a racing game with a little something extra – in this case massive firepower. Not only can you go faster than your opponents to win, you can shoot them to win. There are a few dozen races, plus an online multiplayer mode. If accelerometer control isn't your thing, Flashout 2 also has controller support. 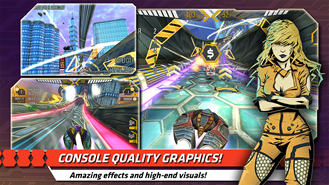 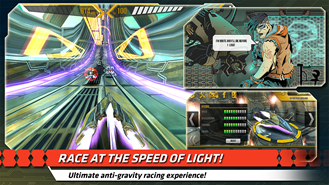 The game promises console-quality graphics, but you can be the judge of that. The elecronic music soundtrack actually figures into the flashing lights in the game, like a giant glowing equalizer. It's $1.99 to start, then you can buy additional currency in the game, if you want. Whether or not that's a good idea will depend on how things are balanced. 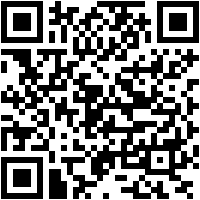 Google Turns On Direct Carrier Billing For Play Store Purchases On A1 In Austria And Starhub In ...