According to The Verge, HTC's head of design Scott Croyle will be leaving the company. Croyle is well-known for leading HTC's push in powerful, striking hardware design language in the company's handsets in recent years, with phones like the HTC One X, One S, One, and One M8. Croyle will occupy a transitional position in the company during the wind-down to his final departure, helping to organize the change in leadership. 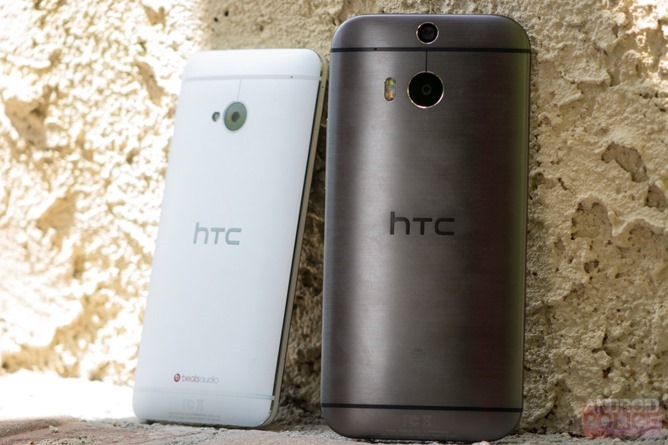 HTC has regularly bled executives and employees over the last year, as the company continues to remain unprofitable and sales lag behind targets. Well-capitalized competitors Samsung, LG, and Sony have continued to pick up steam in the market at the expense of the Taiwanese firm, which built the first Android phone released for sale - the G1 (AKA HTC Dream).

Croyle's departure seems particularly damaging, as his design studio One & Co was acquired in its entirety by HTC just six years ago. It is unclear if any other former One & Co employees will be leaving with Croyle, who is reported to be moving on in order to work on his own projects.

HTC is attempting to frame the move as a transition, not a resignation, focusing on the fact that Croyle will be managing the change and advising on special projects and "next generation developments" for an unspecified period. HTC continues this spin by adding that Drew Bamford, head of Sense design, now has HTC Creative Labs under his managerial belt, as well.