Well I'll be gosh-darned. The Rufus Cuff, a super-sized smartwatch-smartphone hybrid powered by Android, has met and surpassed its ambitious $200,000 crowdfunding goal. It appears that at least a thousand people or so are excited enough by the prospect of a gigantic touchscreen wrist communicator to lay their money down. I'm going to assume that at least 800 of them are extremely dedicated Turanga Leela cosplayers.

The Rufus Cuff is technically a smartwatch, because it relies on a Bluetooth-connected Android device or iPhone for data when not in range of a WiFi network. The creators claim that the Rufus Cuff will run a full version of Android 4.4 on its relatively massive 3-inch screen, and according to the Indiegogo campaign, they'll submit the device for certification and access to the Play Store. The funding page touts full voice calls, video chats, and the usual mishmash of alerts and fitness functions. The Cuff differs from other watches (as you might expect from the name) in that it's designed to be worn with the screen on the underside of your wrist. Swappable wristbands, including premium leather versions made by DoDoCase, are planned. The IG page says that the creators are not interested in using Android Wear. 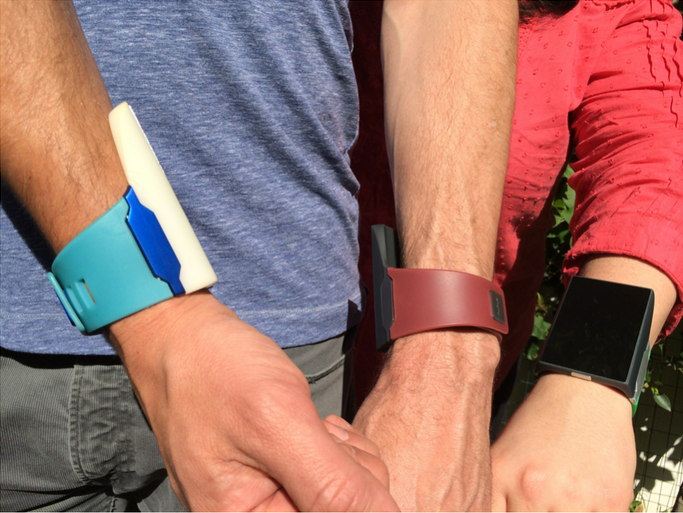 To celebrate their victory, Rufus Labs is extending the IndieGogo campaign for an extra 20 days, now ending on May 17th. If you want one of the ginormous smartwatches, you've got until then to select a backer level - hardware rewards start at $269. (And considering the hardware compared to other "watches," including GPS, 16GB of storage, and 2GB of RAM, that's not unreasonable.) Delivery is planned for September of this year, though ambitious crowdfunded projects like this one have a nasty habit of slipping far beyond their initial schedules. 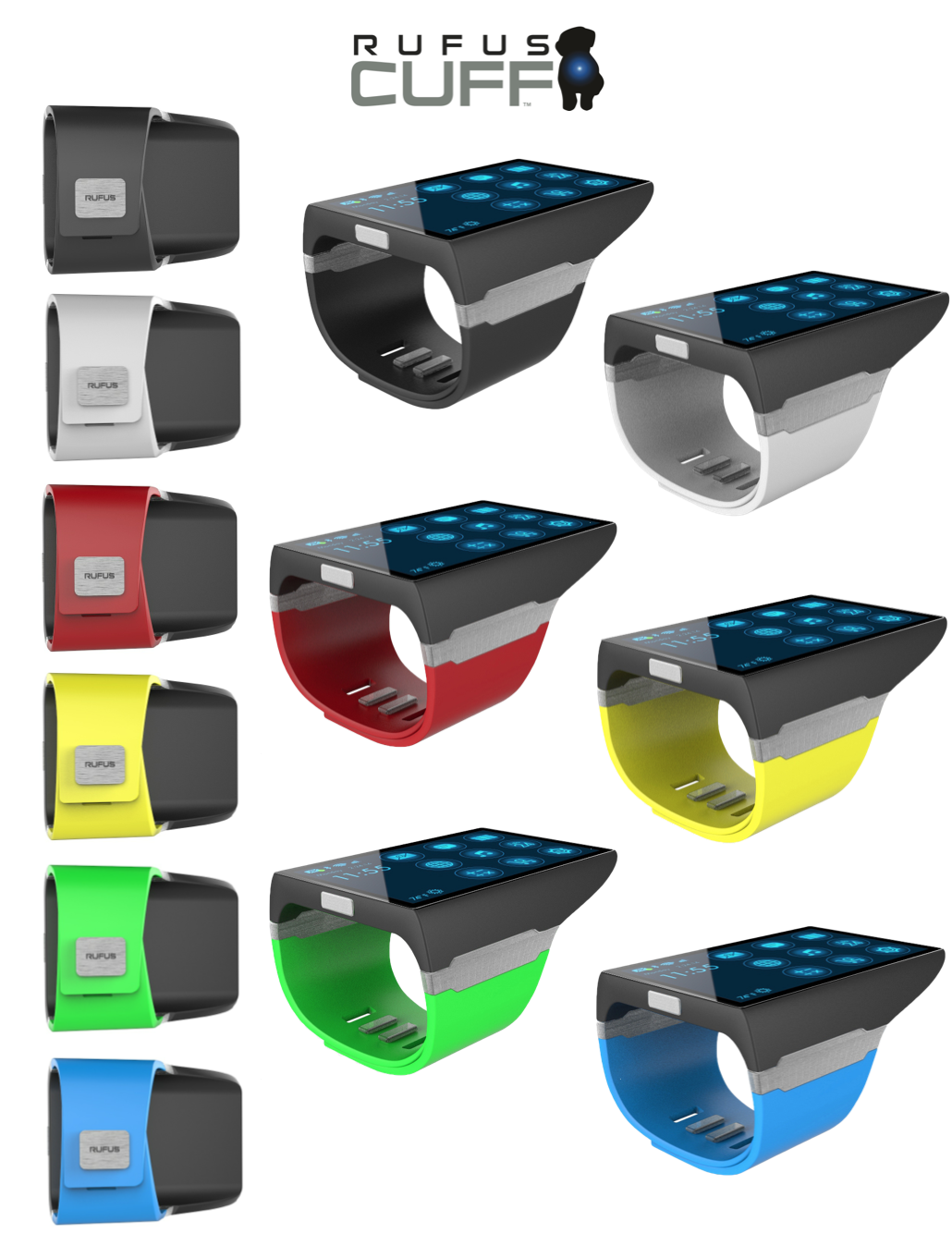 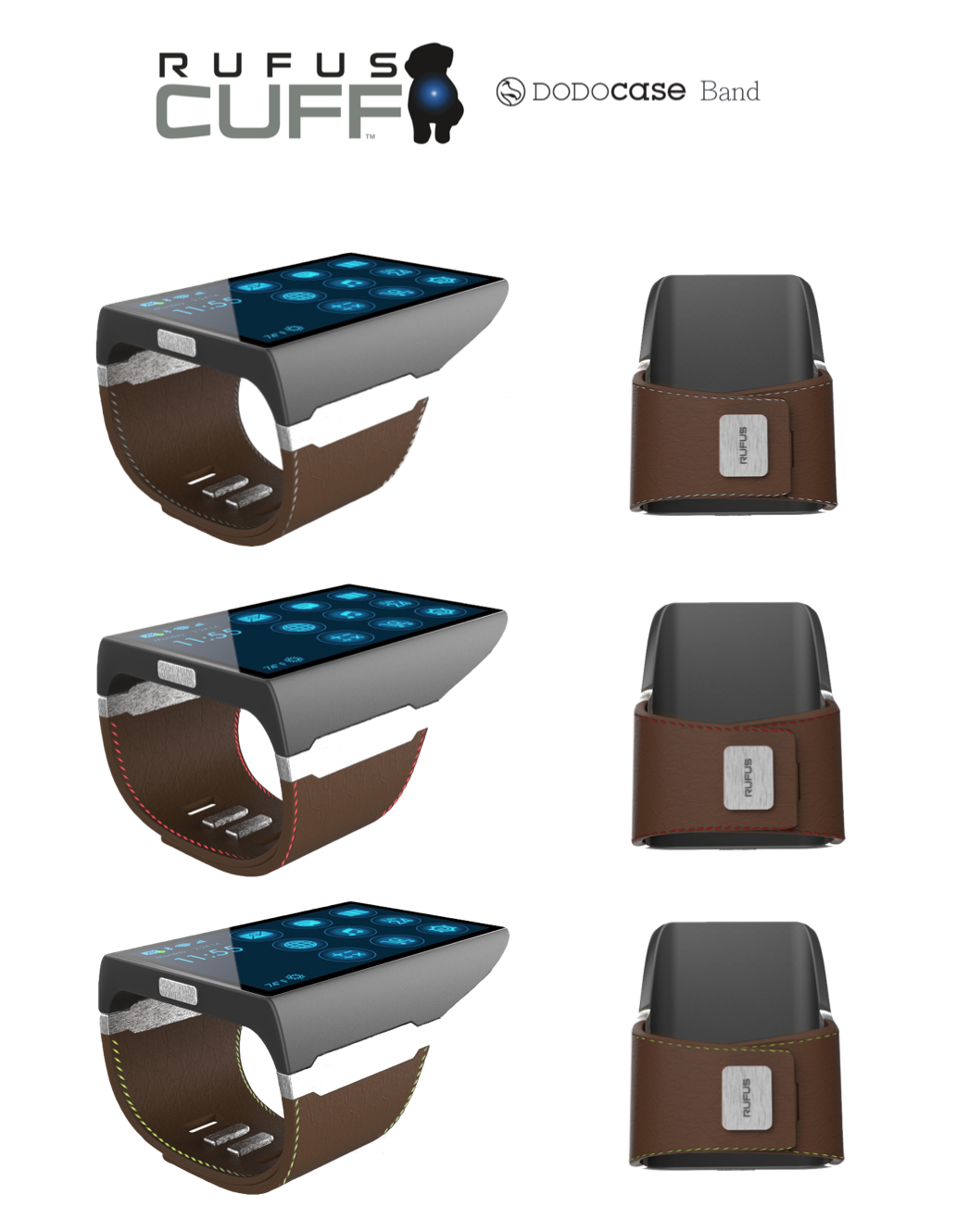 To me and some of the other Android Police team members, the Rufus Cuff seems more than a little ridiculous. What's the point of wearing a gigantic touchsreen watch that's nearly the size of a smartphone, if it still needs a smartphone for a mobile connection? But then again, none of us are sitting on nearly a quarter million dollars for a design idea, so I suppose Rufus Labs can laugh all the way to the bank.