The overlap of Radio Disney listeners with Android Police readers is probably small, but the new Radio Disney app is probably a big deal to certain demographics. If you've got kids around, this might be a thing for them to use. The app is basically a live stream with a handful of other Disney-esque features built-in. 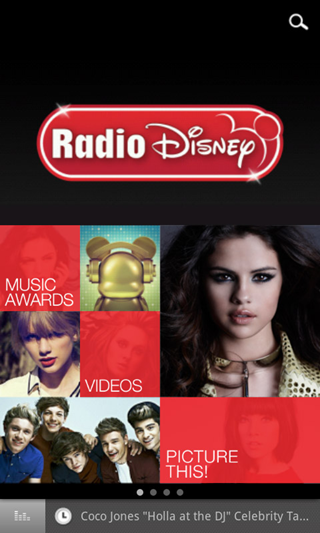 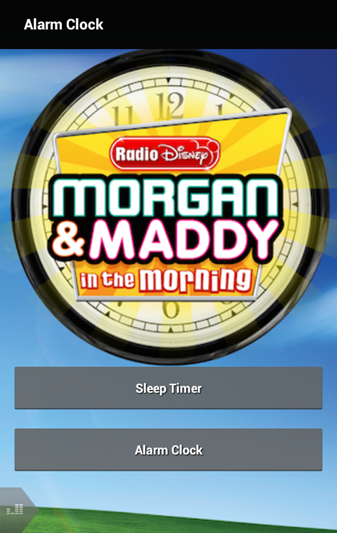 The stream is mostly music, but there are ads interspersed as well. Users can use Radio Disney as an alarm clock and request songs as well. C'mon, you know you want to hear Taylor Swift songs over and over. In addition to the audio stream, there are some videos, news, and contests accessible through the app.

The app is free, so go ahead and download it. Your morbid curiosity won't cost you anything but your dignity. 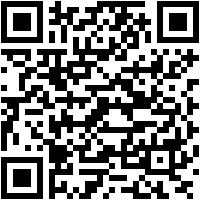 Red HTC One M8 Leaks For, You Guessed It, Verizon