Vic Gundotra came to Google eight years ago after a stint at Microsoft, but today he has announced the end of his tenure at the company. While he didn't cite any specific plans, Gundotra had nothing but kind words for Google and its management. CEO Larry Page even took the time to comment on Gundotra's Google+ post to wish him well. 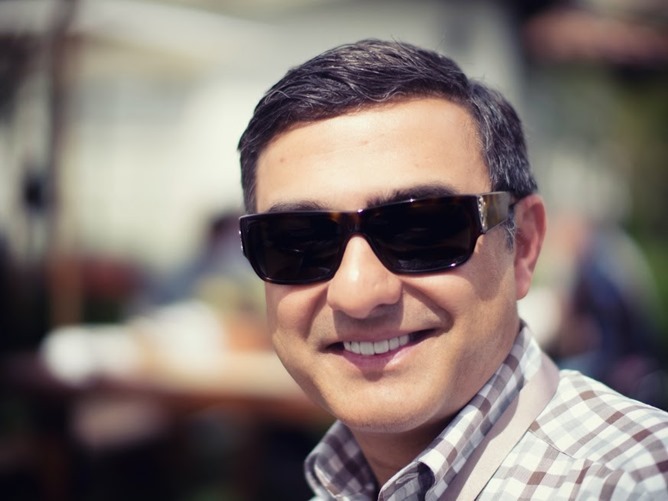 Gundotra is perhaps best known to the Android community from his appearances on stage at Google I/O. He's one of those rare individuals who can talk about highly technical subjects in an engaging way. Before taking the reins of Google's troubled social initiatives in the wake of Buzz, Gundotra was VP of engineering responsible for developer evangelism and open source programs (like Android). We were all a little worried to see him move into his role as Google's social czar, but Google+ seems to have benefited immensely from his stewardship.

The speculation will run rampant as it always does, but Gundotra isn't talking about the future right now. Feel free to check out Vic's heartfelt post and wish him well.

Latest Hulu Plus App Update Turns Your Android Device Into A Remote Control For Your ...