If you want to know why Facebook spent just one billion dollars shy of twenty Instagrams for WhatsApp, look no further than the instant messaging app's number of users. WhatsApp today announced that it now has over half a billion active users. This means that 50,000,000 have signed up since the company's acquisition two months ago and continue to use the app. That's a ton of communication, much of it in parts of the world where Facebook's footprint isn't as large. 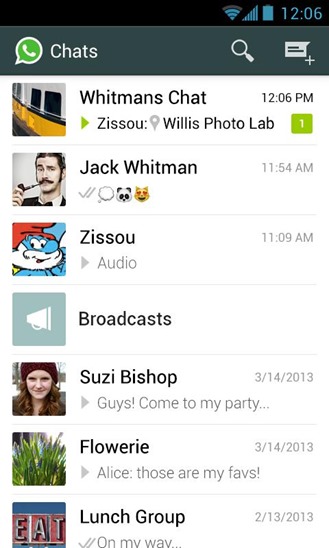 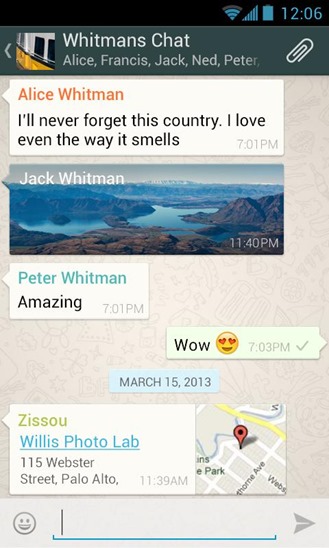 According to WhatsApp's announcement, the growth was fastest in countries such as Mexico and Brazil, along with India and Russia. This is pretty exciting stuff for a company that wants a say in how the world interacts but seems to be struggling with coming up with innovative solutions itself. Facebook Home wasn't exactly a runaway success, and none of Facebook's Android apps, (be that the general Facebook app, Facebook Messenger, or the Facebook Pages Manager) look like they were designed by people who even know each other.

So kudos to WhatsApp for attracting people's attention. The developers are clearly doing something right.