OnePlus has been amazingly and infuriatingly evasive when it comes to their much-hyped One phone, bordering on "bloody cheeky" with their series of faux-viral specification and schedule reveals. Perhaps one of their hardware or marketing partners got as fed up with waiting as we are, because a full set of convincing photos and renders has been leaked via a Chinese forum. 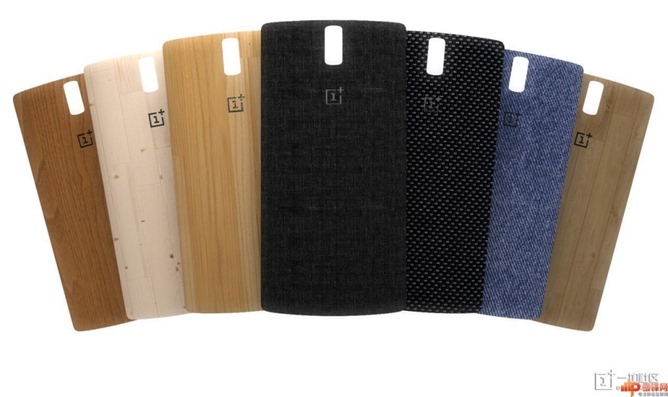 The set of photos shows what looks like a pretty standard high-end phone, with the interesting addition of a variety of removable"StyleSwap" back covers, including various covers made of (or at least covered in) wood, carbon fiber, and denim. Beyond that, the One can be inferred to be a basic candybar design with capacitive navigation buttons. The One seems to share a lot of Oppo's industrial design, which makes sense, since OnePlus founder Pete Lau is a previous Oppo vice president. A particularly cynical observer might throw doubt upon just how much of a "leak" this is, considering the forced nature of the OnePlus marketing thus far, but the photos do look pretty genuine. Confirmed specs for the One so far include a 5.5" 1080p screen, a 13MP rear camera, a 3100mAh battery, and 3GB of RAM. Oddly, the leak includes an adapter for Apple's Lightning port. 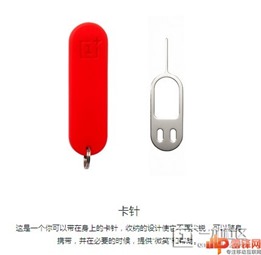 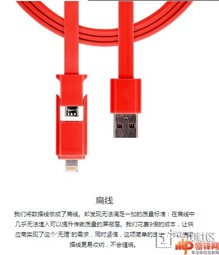 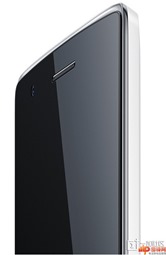 But of course, the hardware is only half the story of the OnePlus One, so the second half of this story is the phone's CyanogenMod-based stock software. A OnePlus staff member posted the following screenshots to the company forum early this morning (US time), calling it "CyanogenMod 11s." The Android 4.4 build features a combination of unique UI elements including a custom lock screen and icons and a built-in theme manager that appears modified from stock CM11. Cyanogen is building the software for the One from the ground up, unlike the Oppo N1 CyanogenMod Edition, which features a more or less standard CyanogenMod ROM. 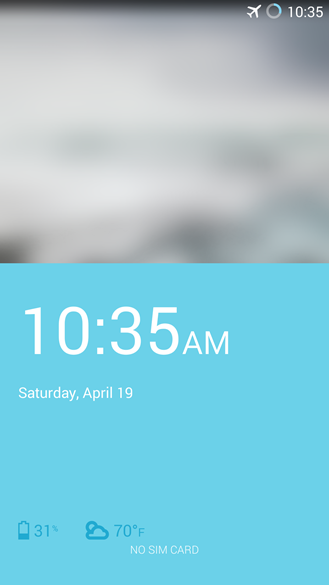 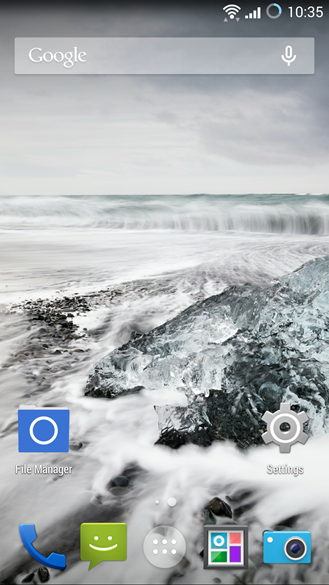 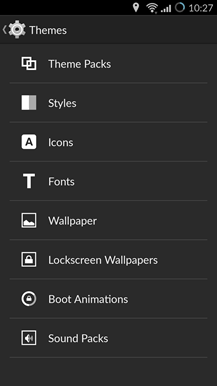 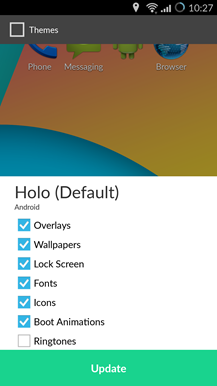 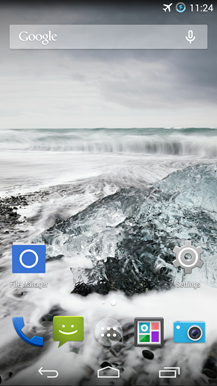 OnePlus is planning to officially unveil the One phone on Wednesday, April 23rd. It's worth mentioning that the recently-announced invitation system, which will only allow you to buy the One after applying for an invite, receiving one from a friend, or participating in various forum contests, has already become a contentious matter for the OnePlus faithful.

Google Issues Refunds And An Extra $5 Play Store Credit To Android Users Who Bought The Phony ...