For a game with the word "racing" in the title, there's very little of it to be found in Smash Bandits Racing. This title is all about outrunning the cops and destroying as much roadside property in the process as possible. The more you smash, the more you earn. The more you earn, the better your car. That's pretty much all there is to the premise, and that's okay. This visually pleasing top-down racer doesn't need much else. 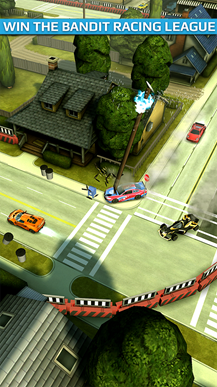 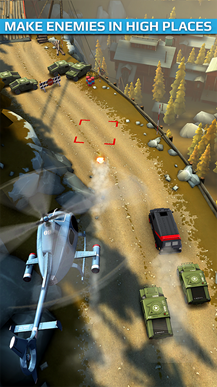 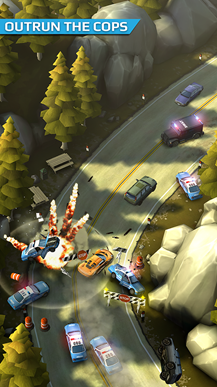 Smash Bandits Racing follows up on the experience offered in Smash Cops Heat. Rather than relying on touchy virtual controls or annoying tilting, the game only needs a single thumb to play. You hold down behind the car to apply the gas and move left or right to adjust your direction. When a cop gets too close, tap on the cruiser to smash into it. That's it.

Okay, that's mostly it. There are in-app purchases to deal with. They consist predominantly of buying fake monies to spend on upgrades, but you can also burn real-life dollars on so-called "bandit chips" as well. These allow you to take control of a cop car, one that will still have all the other police vehicles hot on its tail. 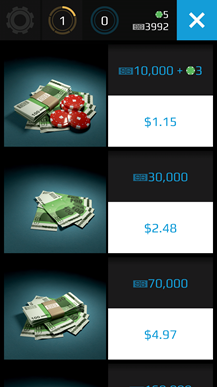 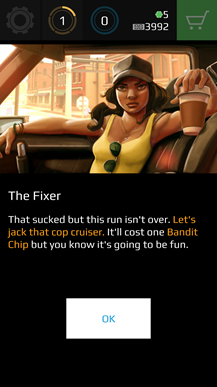 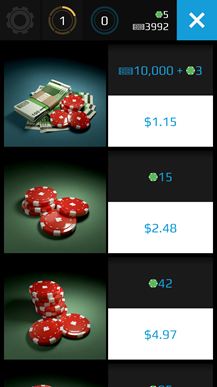 That aside, Smash Bandits Racing is free to play, and it's one of the more interesting freemium racing games available for mobile. It's time to hit up the widget below and speed through town like you have nothing to lose. HTC Hires Successful Former Samsung US Marketing Executive To Save This Sinking Humongous ...