One of the most iconic games of the late 90s has finally come to Android. Baldur's Gate Enhanced Edition re-launched on iOS a few months ago, but it was a rocky ride as licensing issues nearly killed the game. Now Android users get the chance to spend $9.99 to relive the glory days of Dungeons & Dragons-style computer RPGs. 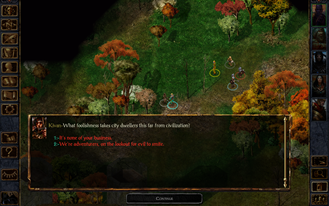 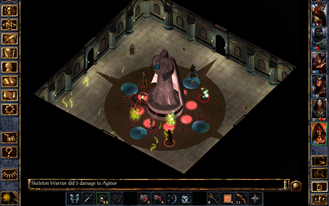 Baldur's Gate is an epic RPG set in the Forgotten Realms. A mysterious iron shortage has gripped the land as tools and weapons suddenly disintegrate, and it's up to your character to figure it all out and do battle with the bad guys. The interface has been tweaked in this version of the game to be more usable on a touchscreen, but it's still pretty complicated. You might want to play on a tablet rather than a phone. 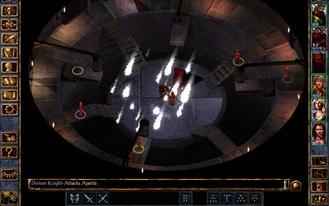 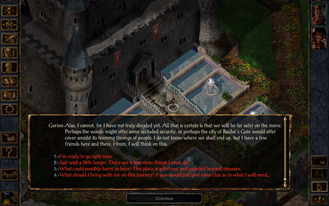 Baldur's Gate consists of a huge 60+ hour main quest, along with two expansions to the original game. There are also four additional expansions that can be obtained via in-app purchases. The developers recorded new voice sets that can be bought as well. The introductory price does get you quite a lot, though. MetroPCS Picks Up The Galaxy S5, Will Sell You One For $649 Without An Annual Contract